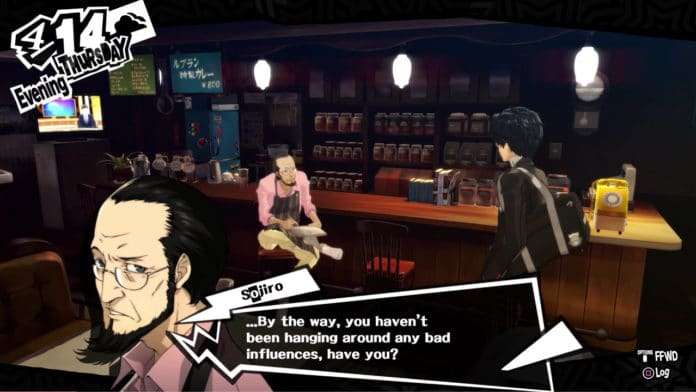 GameSpot has uploaded 11 minutes of captured Persona 5 English gameplay footage, with commentary on how the game differs from Persona 4.