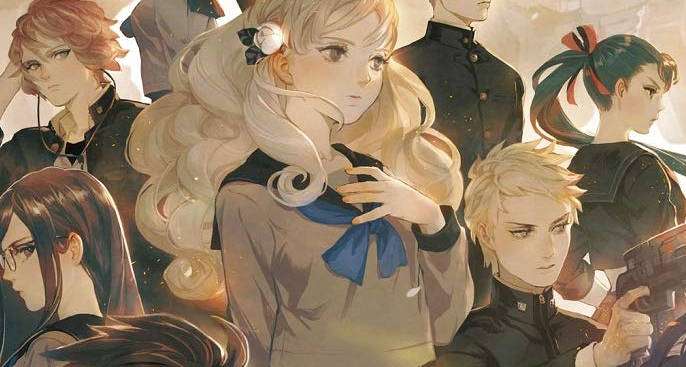 Atlus has announced that Vanillaware’s latest title, the sci-fi adventure game 13 Sentinels: Aegis Rim, has achieved over 130,000 copies shipped in Japan since its release on November 28, 2019.

The 130k copies shipped for 13 Sentinels includes the total number of physical copies shipped to retailers in Japan—both the standard and limited editions—along with digital downloads.

Alongside this milestone, the digital version of 13 Sentinels is being discounted for the first time on the PlayStation Network at 25% off, as part of Japan’s large scale “Game Week Sale 2020.” The sale will last from April 24 to May 7, 2020. 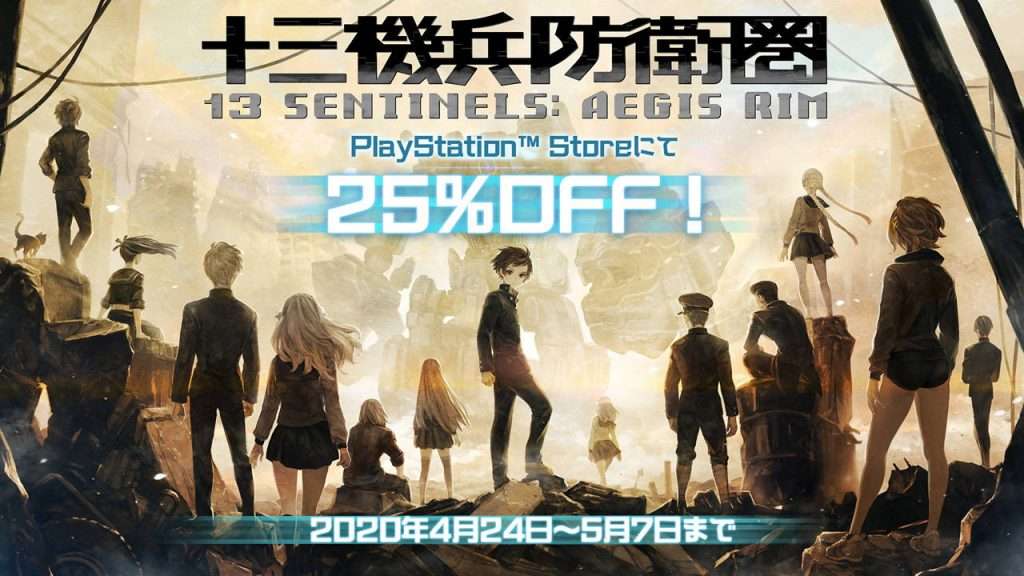 Previously, 13 Sentinels: Aegis Rim had achieved 100k copies shipped in Japan on January 28, 2020. The game was subsequently released in Traditional Chinese and Korean on March 19, 2020.

A brief history of 13 Sentinels’ sales and reception following the game’s Japanese launch:

13 Sentinels: Aegis Rim originally debuted with mediocre sales at 35k copies sold during its first week in Japan, although Atlus had to send out an apology for shortages at online retailers.

In a Dengeki PlayStation interview from December 2019, the game’s director, George Kamitani, expressed regret at the game’s middling sales performance, stating that 13 Sentinels was sandwiched between big titles and that it’s also a game that’s hard to explain. This was conflated by the game’s difficult development.

Kamitani was sorry for Atlus but, on the other hand, he felt saved because 13 Sentinels has been highy rated by players. He said that, if word-of-mouth would grow and the game would sell more, then Atlus and Sega would be happy.

Kamitani’s wish would eventually be granted, as the game has continued to be highly rated by users and word-of-mouth for 13 Sentinels has spread. High profile game developers like Masahiro Sakurai have praised the game. 13 Sentinels ranked third in the Famitsu editorial team’s top 10 most popular games of 2019. Recently, 13 Sentinels won the “Best Scenario” and “Best Adventure Game” achievements in the fan-voted “Famitsu Dengeki Game Awards 2019.”

Following director George Kamitani’s wish for good word-of-mouth, Atlus apologized once more on January 14, 2020 for 13 Sentinels selling out at retailers and announced that regular physical edition versions of the game would be shipped sequentially, so if players wanted to make sure they could buy it, it was recommended that they reserve it. These continued shipments would include the game’s first-print copy bonuses (indicated by a green sticker).

Since then, the game has continued to have consistent sales at retail.