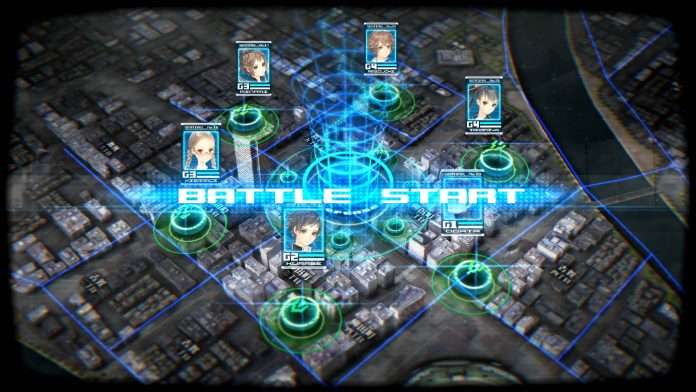 The online show PlayStation Underground has released a video provided by Atlus of the English version of 13 Sentinels: Aegis Rim, showing off 20 minutes of gameplay from the upcoming Vanillaware sci-fi adventure game.

The 13 Sentinels gameplay video showcases the game’s early story scenes, as well as one of the real-time strategy combat segments.

While the English dub for 13 Sentinels will be included as free DLC alongside the game’s Western release on September 22nd, this video is using the Japanese dub.