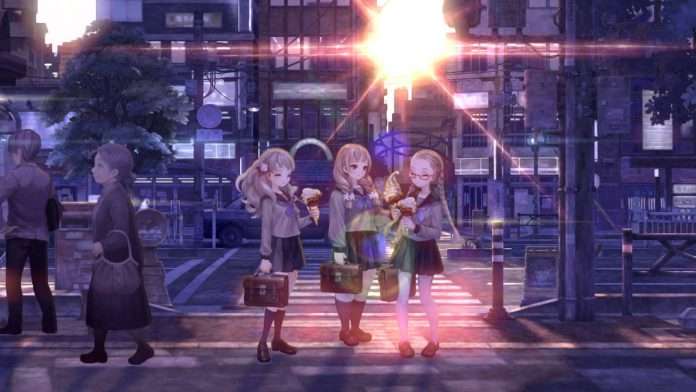 Atlus has sent out a greeting card and a message of celebration for New Year’s 2021, which Famitsu has published among 44 other developers.

In this message, Atlus confirms that the highly acclaimed Vanillaware sci-fi adventure game, 13 Sentinels: Aegis Rim, has sold over 300,000 copies worldwide since its release in Japan a year ago, on November 28, 2019.

Two months after the game was released, Atlus celebrated 13 Sentinels achieving 100k copies shipped in Japan on January 28, 2020. The previous sales update for 13 Sentinels was in April 24, 2020, with 30k more copies shipped in Japan. With the Traditional Chinese and Korean releases of the game on March 19, 2020 and the English release on September 22, 2020, Atlus reports 170k additional copies sold to retailers, for a current total of over 300k.