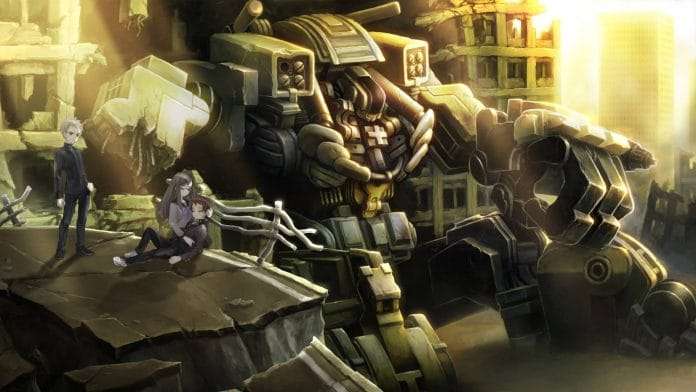 Atlus has announced that 4Gamer will be conducting a special survey for the third anniversary of 13 Sentinel: Aegis Rim‘s release on November 28, 2019. The survey includes the following notable questions:

The deadline for the questionnaire is October 21, 2022. One person who submits it, chosen via lottery, will receive a “13 Sentinels: Aegis Rim Yakisoba Bread Stadium Jacket (XL Size).”

The results of the survey, including comments and opinions, will be shown on the “3rd Anniversary Special Program” for 13 Sentinels: Aegis Rim. The date for this live stream will be announced at a later date.