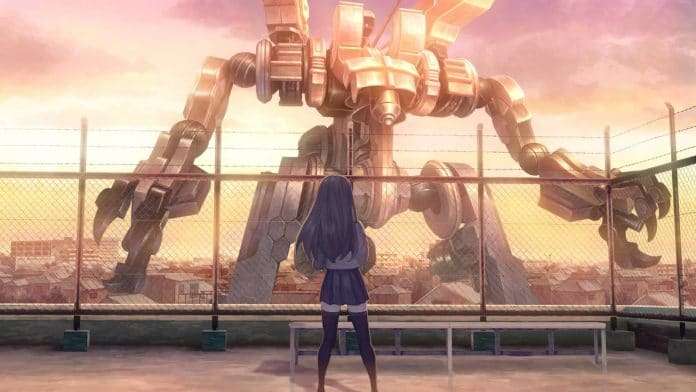 Atlus has announced that, as of March 12th, the Vanillaware developed sci-fi adventure game 13 Sentinels: Aegis Rim has achieved over 400k copies sold worldwide. This sales number includes both physical copies shipped and digital downloads of the game.

The previous sales update for 13 Sentinels was on January 1, 2021, when it was announced that 300k copies of the game had been sold worldwide. This means that the game has sold approximately 100k copies in the last two months.

Atlus has also announced that 13 Sentinels: Aegis Rim has been selected as part of the “Jury Selection” titles in the 24th Japan Media Arts Festival’s “Entertainment Division.”