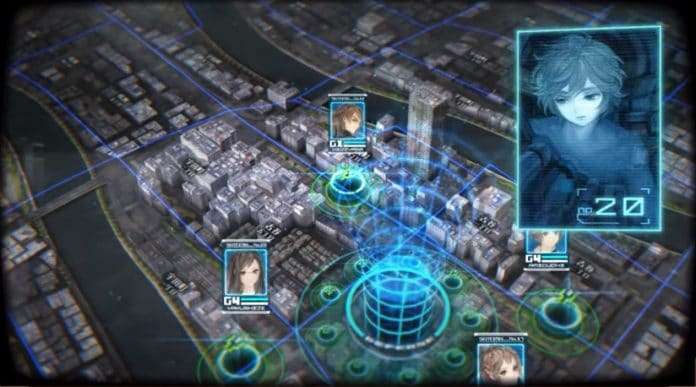 Kana MotomiAtlus has released the second in their series of interview videos with guests investigating 13 Sentinels: Aegis Rim.

Atlus has also released a PDF version of the newspaper style flier which was distributed to attendees at Tokyo Game Show 2019.