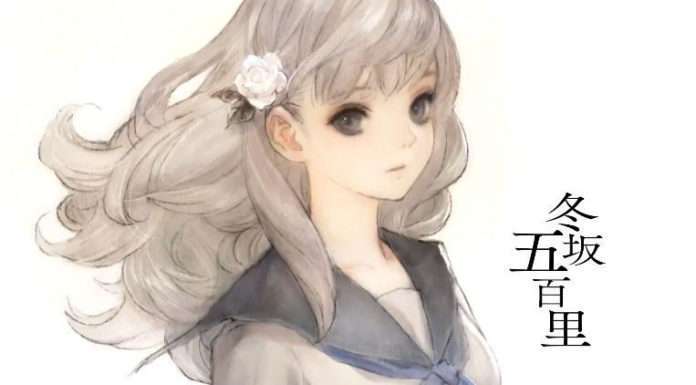 Following the leak of “Thirteen Mecha-Soldier Defense Zone” through Sega’s Tokyo Game Show 2015 website, 13 Sentinels: Aegis RIM has been announced at the SCEJA Press Conference 2015 for the PlayStation 4 and PlayStation Vita in Japan.

Following Odin Sphere Leifthrasir, this is the newest title developed by Vanillaware and published by Atlus, with no announced release window. The official website for the game has launched.

Originally teased in July, 13 Sentinels: Aegis RIM is a 2D science fiction themed game that will have players presumably assume the role of teenagers, with giant mechs being fundamental to the game based on the trailer.

13 Sentinels: Aegis RIM is set for a PS4 and PS Vita release in Japan.