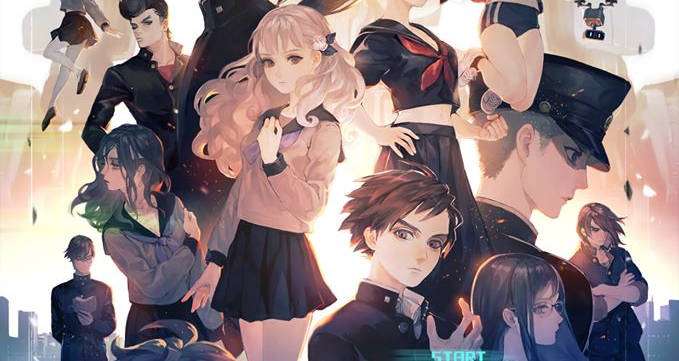 The Atlus x Vanillaware science fiction adventure game 13 Sentinels: Aegis Rim was released in Japan for the PlayStation 4 today on November 28, 2019. Following this, releases for the game in Traditional Chinese and Korean have been announced.

The Asian and Korean releases of 13 Sentinels will be released in Spring 2020, in Korea, Hong Kong, Taiwan, and Southeast Asia.

Localization for the Traditional Chinese and Korean versions of the game had been announced in January 2019, alongside preview trailers.

Previously, the demo version of the game called 13 Sentinels: Aegis Rim Prologue was released in Traditional Chinese and Korean in March 2019. 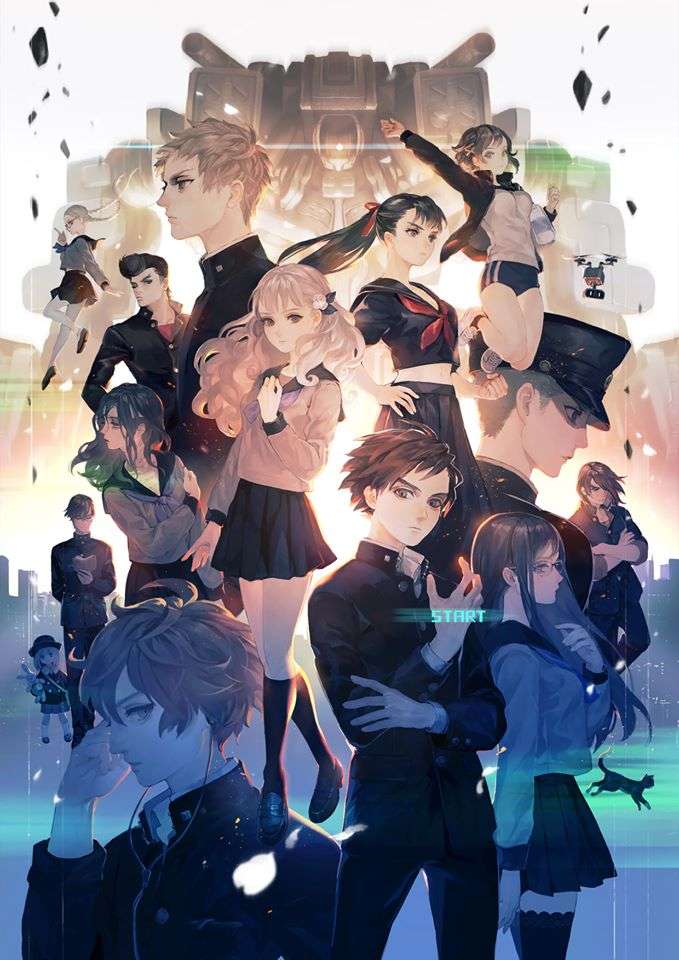