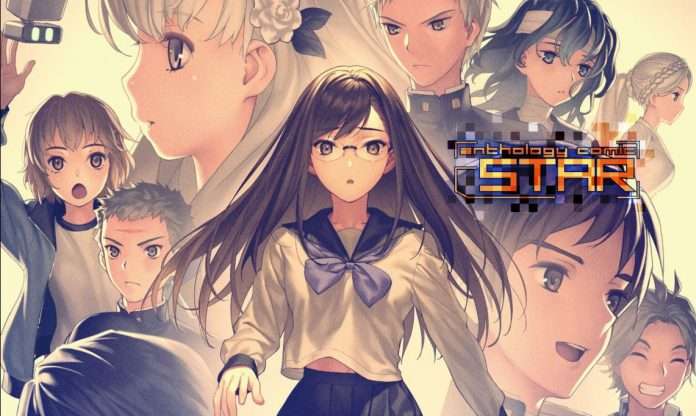 Seikaisha Comics has announced a comic anthology for 13 Sentinels: Aegis Rim to release on February 12, 2021 in Japan.

The comic anthology will depict the care free youth of the characters, as told by various writers.

This will be the second comic anthology for 13 Sentinels: Aegis Rim, following the first published by KADOKAWA in September, 2020.