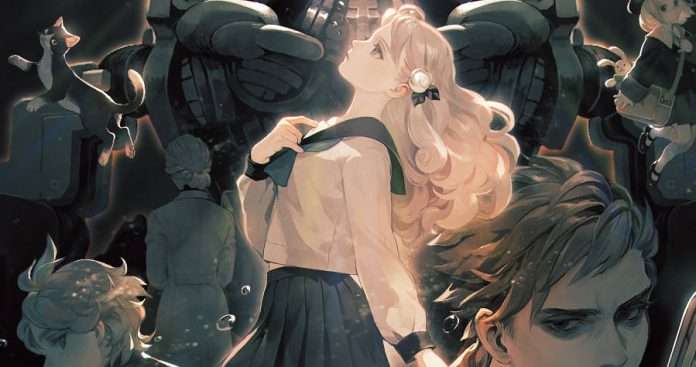 Atlus has announced that the 13 Sentinels: Aegis Rim collection of setting materials, the “Official Archives: Double Helix“, and the “Official Script Collection: Double Strand” will be released on November 28, 2020 to celebrate the game’s first anniversary.

The covers of both books are illustrated by Vanillaware character designer Yukiko Hirai.