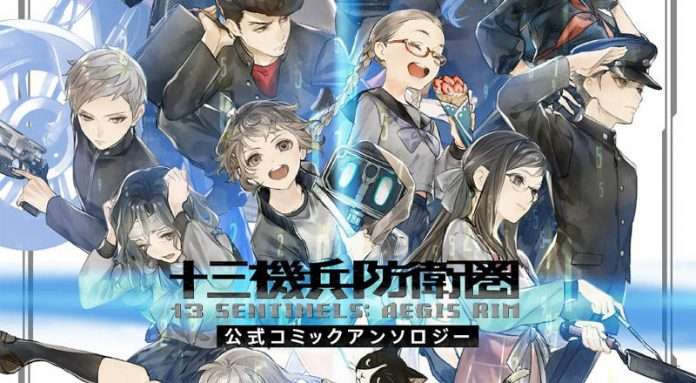 Atlus has announced that the first official manga for Vanillaware’s sci-fi adventure game 13 Sentinels: Aegis Rim will be released as a comic anthology on September 10, 2020 in Japan.

The comic anthology, featuring various artists, will highlight the daily lives of the thirteen protagonists who are fighting against fate. 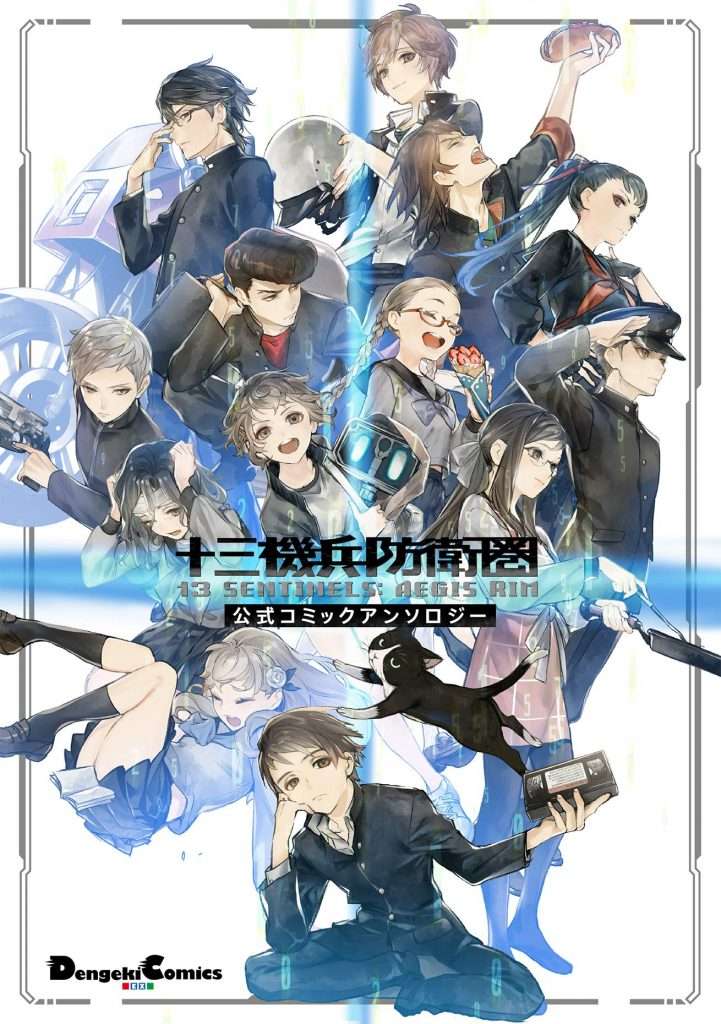