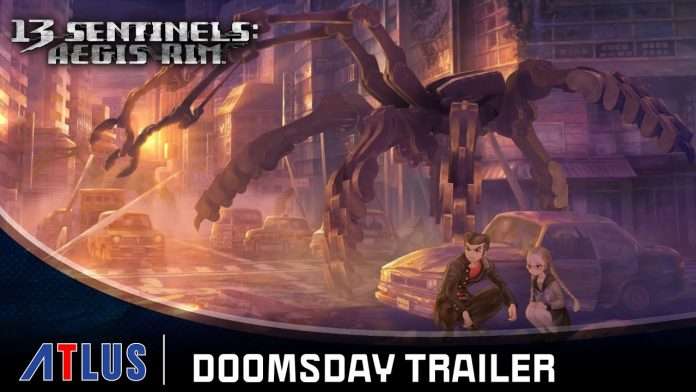 Dubbed “Doomsday,” the trailer shows off the world’s impending destruction that is at the centerpiece of the game’s story.

Additionally, 13 Sentinels is now available for pre-order digitally on the PlayStation Store. Pre-orders include a digital artbook.