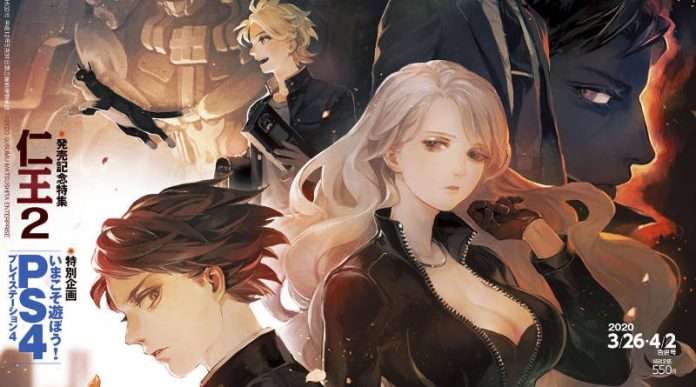 In addition to 13 Sentinels being featured on the cover, the issue of Famitsu magazine will include a special 30-page thorough retrospective, presenting the game’s charm exhaustively. The cover illustration will also be included as a postcard in the appendix. 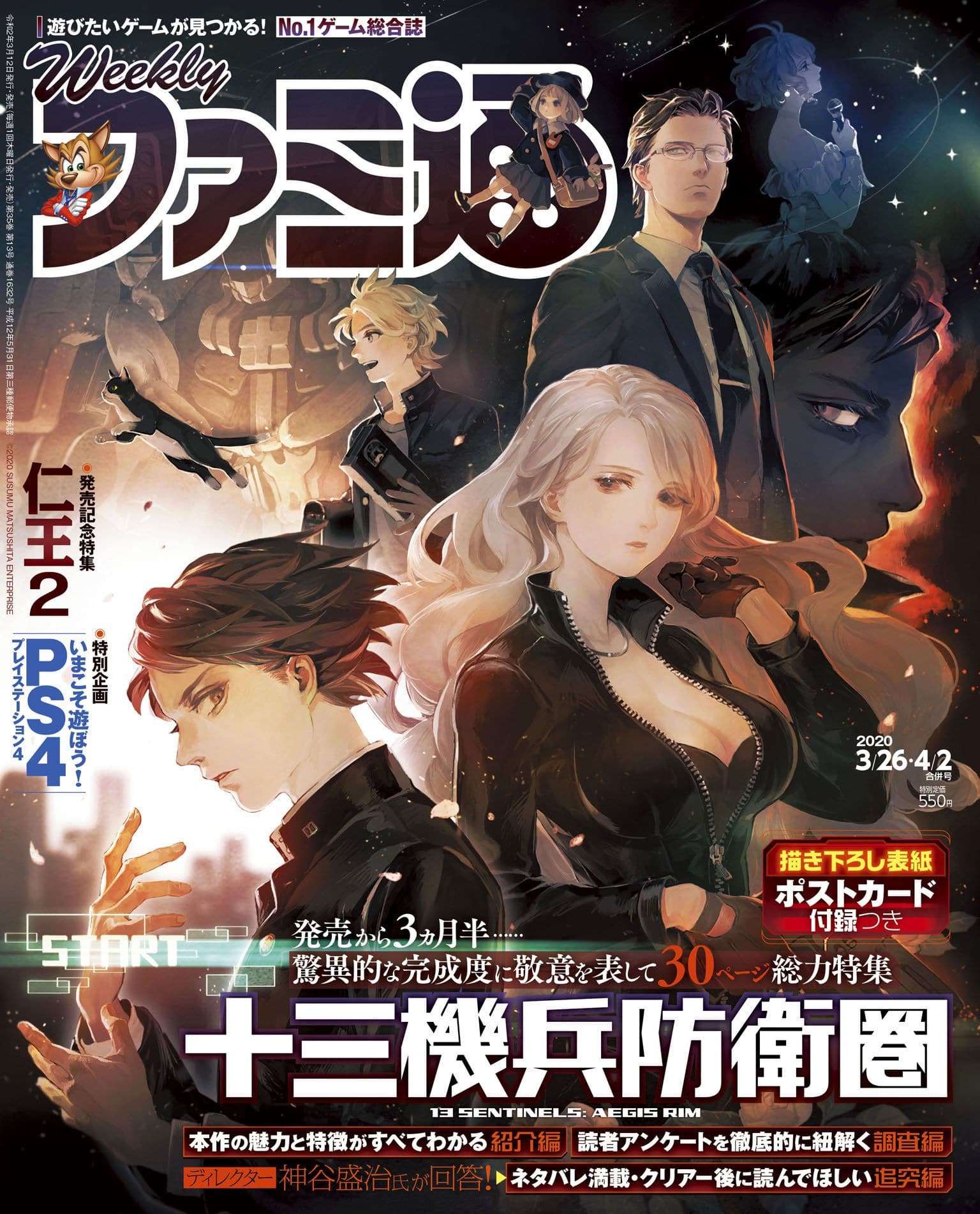 The cover is illustrated by Yukiko Hirai, a Vanillaware character designer who worked on 13 Sentinels.

13 Sentinels: Aegis Rim was previously featured on the cover of Famitsu magazine for the game’s launch feature on November 28, 2019. It’s remarkable that the game continues to see active promotion by Japanese editorial outlets more than three months after its release.

As previously reported, after launching with middling sales, 13 Sentinels has experienced substantial word-of-mouth and praise from players due to the game’s quality, and has received continued sales as a result. 13 Sentinels reached 100k physical copies shipped at the end of January 2020.

A compilation of all Atlus related Famitsu magazine covers over the years can be seen in a previous post.