The cover of this week’s issue of Weekly Famitsu magazine #1617 features the upcoming Atlus x Vanillaware sci-fi dramatic adventure title, 13 Sentinels: Aegis Rim. The cover highlights each of the 13 main characters in the game.

The magazine will also include a special feature for 13 Sentinels, including an interview with the Vanillaware developers and a play guide. The special feature will be 48 pages in length. 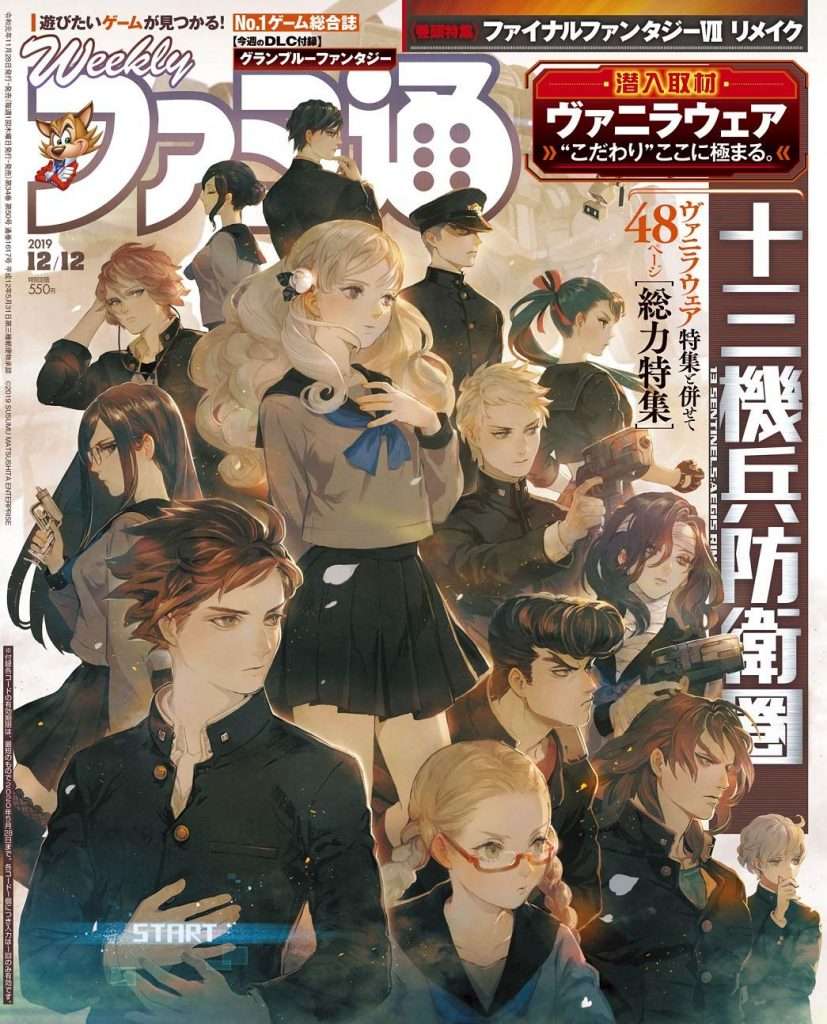