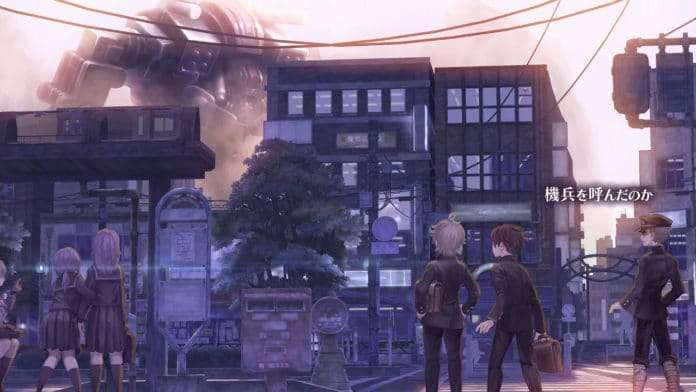 In the wake of this release, Dengeki Online published a now deleted article stating that 13 Sentinels: Aegis Rim will be releasing in fall 2019.

Serving as an introductory article to Prologue and the reduced price versions of Odin Sphere and Dragon’s Crown which will be including it, the article also stated that “Furthermore, it has been announced that the main story of 13 Sentinels: Aegis Rim will be released in fall of 2019!”

Archived versions of the post’s headline and description can be found through a Google search and through Dengeki Online itself using what was the page’s URL “http://dengekionline.com/elem/000/001/888/1888895/”.

Presumably, the article has been deleted because it was published too early, and this announcement will be made official later this week.

13 Sentinels was originally announced in September 2015. Its localization was subsequently confirmed in June 2017. The game was then given a 2018 release date in September 2017, but was delayed and its PS Vita version was cancelled in November 2018.