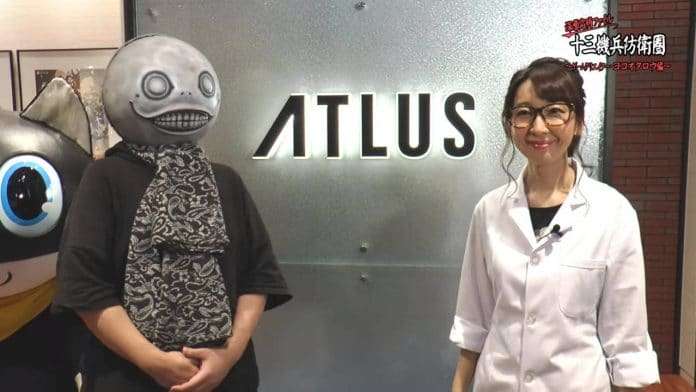 Yoko Taro does not play a lot of games, but always buys Vanillaware titles, and he talks about 13 Sentinels from a game developer’s point of view.