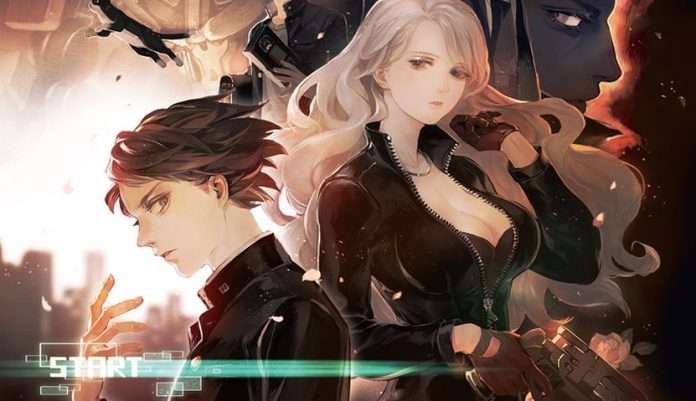 The previous sales update for the game was on March 12th, 2021, when Atlus announced that the game has sold 400k copies worldwide. 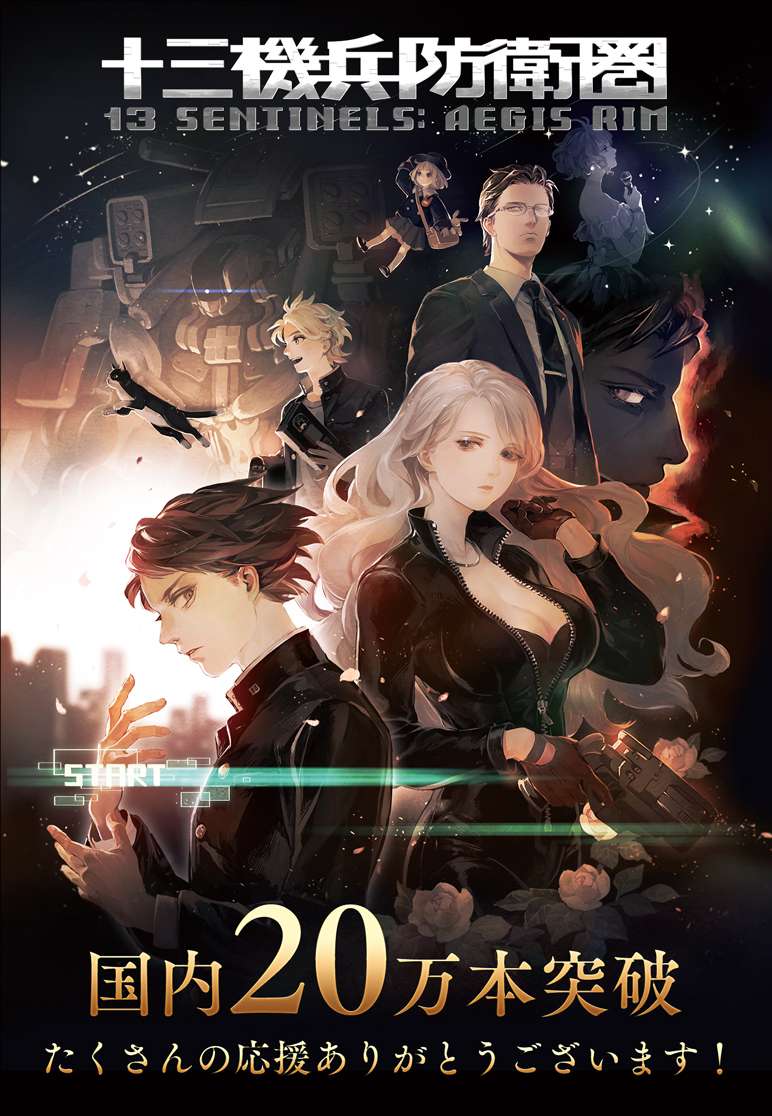 The game initially debuted in Japan on November 28, 2019 with 35k sales, with director George Kamitani expressing regret at the middling performance. Since then, the game has gained strong word of mouth and continued to sell.