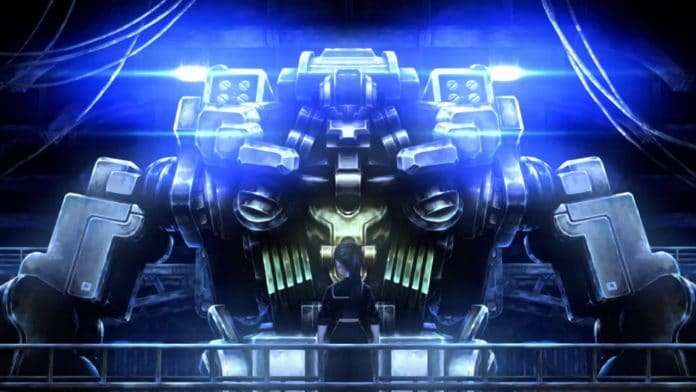 With 10 days until the release of 13 Sentinels: Aegis Rim in Japan on November 28, 2019, Atlus has released the television commercial for the Vanillaware sci-fi adventure game before it starts broadcasting.

The commercial begins with a scene of character Iori Fuyasaka launching her sentinel; a scene which symbolizes the game. The last scene represents the 13 main characters who face their fate of ruin.