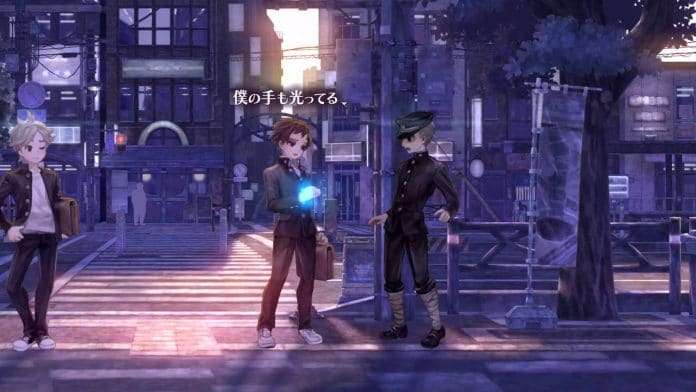 Continuing the 13 Sentinels: Aegis Rim video series titled “Visual Memories,” with the first video “Stairway to the End” focusing on the great mystery tying the 13 protagonists together, the second video called “Key to the Truth” will be released tomorrow.

As with the first video in the “Visual Memories” series, this video will focus on the characters and setting of Vanillaware’s upcoming dramatic adventure game with a sci-fi theme, 13 Sentinels.