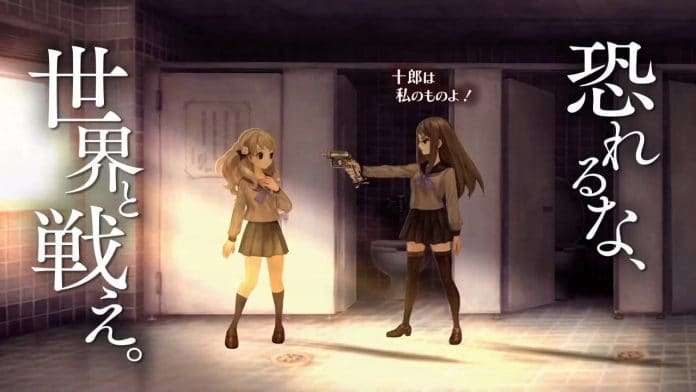 The first video in the series, “Stairway to the End,” was focused on the great mystery tying the 13 main characters together.

This second video highlights messengers from the future, sentinels, and the conspiracy revolving around this fight to decide the fate of the world towards inevitable ruin.

The “Story” page on the official website has been updated with the second video accordingly.