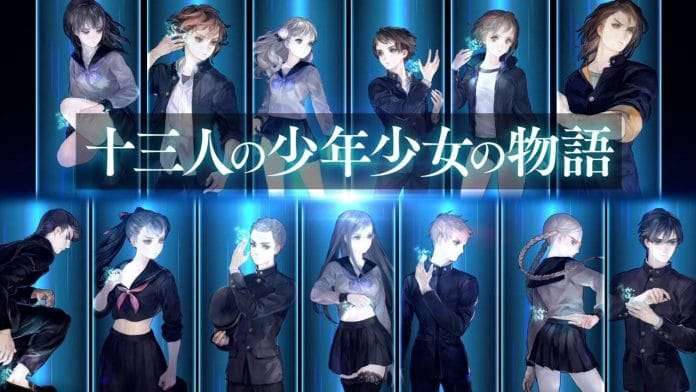 Trailer PV3 for the game was released in July, alongside 13 Sentinels‘ Japanese release date.

Read the latest details on the side characters and combat in a previous post.