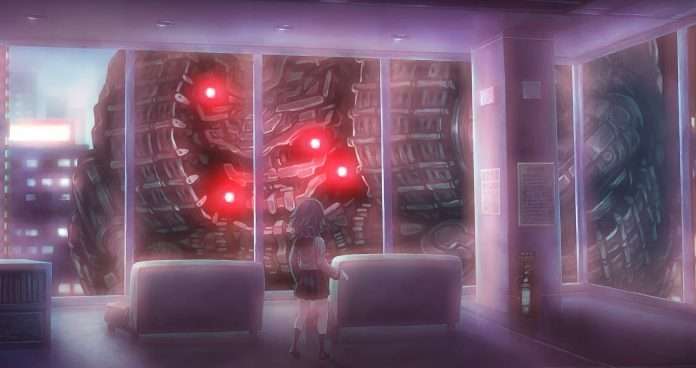 Atlus West has released a new trailer for the upcoming Nintendo Switch release of 13 Sentinels: Aegis Rim. It has also been announced that pre-orders of the physical edition in certain regions will include a bonus art card set.

School, romance, giant mechs… Every day is extraordinary for the 13 pilots of the Kaiju-destroying Sentinel program. Uncover the mysteries of 13 Sentinels: Aegis Rim, coming to Nintendo Switch on April 12, 2022. Pre-order the physical edition to receive an exclusive art card set in participating territories! 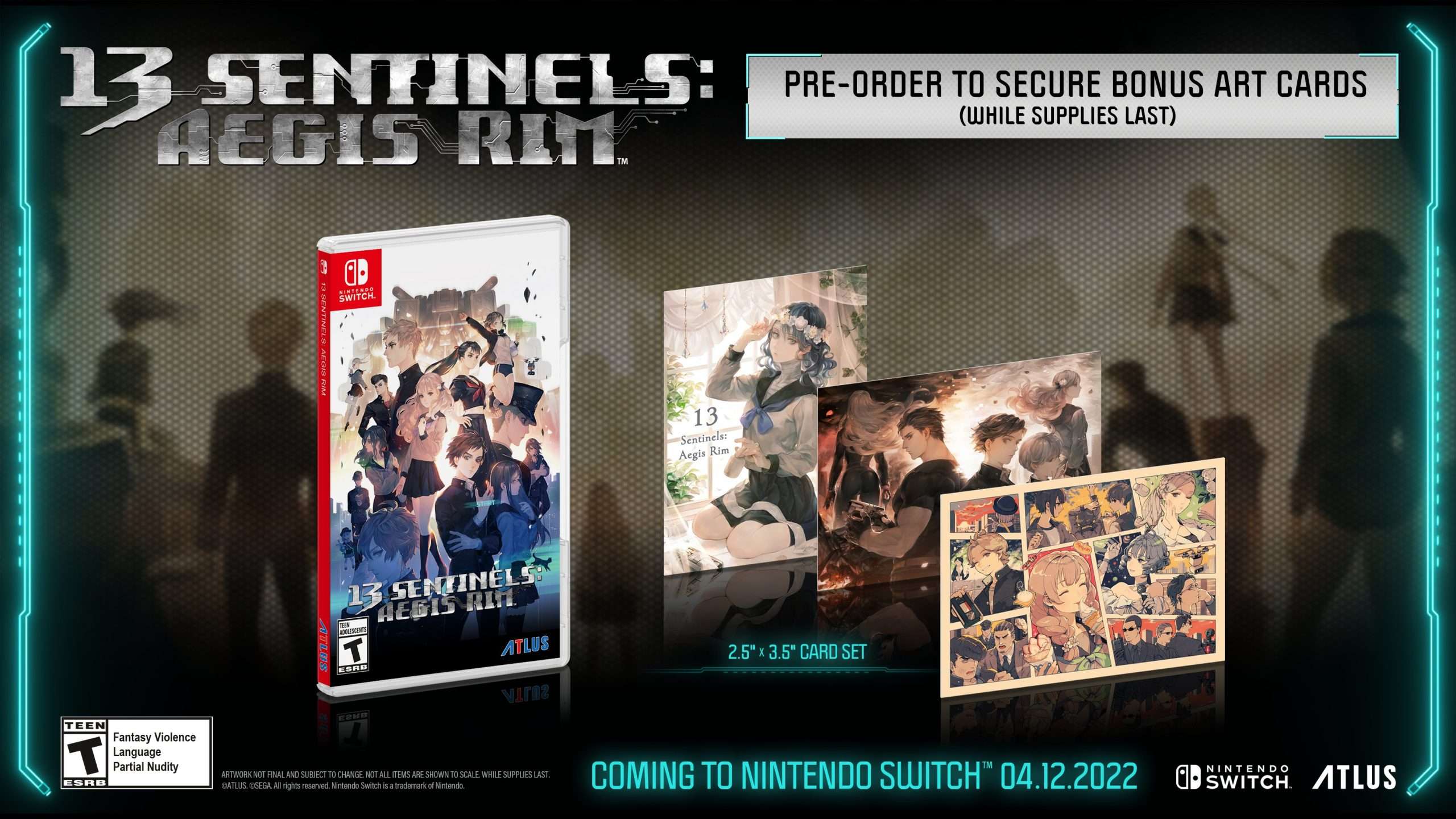