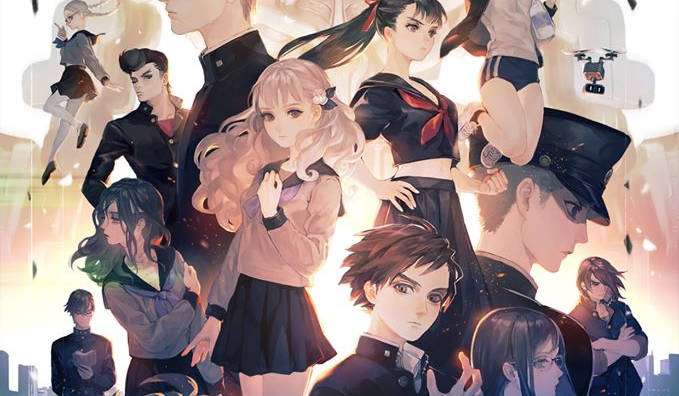 The 59th Japan Science-Fiction Convention (Nihon SF Taikai) has announced the nominees for the 51st Seiun Award, an annual Japanese award given to the best science-fiction works from the previous year. It’s the oldest science-fiction award in Japan, taking place every year since 1970.

The nominees for the upcoming Seiun Award have been announced, including Atlus and Vanillaware’s recent dramatic sci-fi adventure game 13 Sentinels: Aeigs Rim as the only nominated video game for the media category.

Works eligible to be nominated were released between January 1, 2019 and December 31, 2019. The nominees are divided into 9 categories:

The nominees for the “Media” category are the following:

Recently, 13 Sentinels won the “Best Scenario” and “Best Adventure Game” achievements in the fan-voted “Famitsu Dengeki Game Awards 2019.” 13 Sentinels also ranked third in the Famitsu editorial team’s top 10 most popular games of 2019. The game has had a remarkably positive critical reception among both consumers and game developers like Masahiro Sakurai.

The 59th Japan Science-Fiction Convention called “F-CON”, located in Fukushima, will take place on March 13-14, 2021 (delayed from August 22-23, 2020 due to the ongoing coronavirus pandemic). There, attendees will vote on the winners Seiun Award winners for each category.