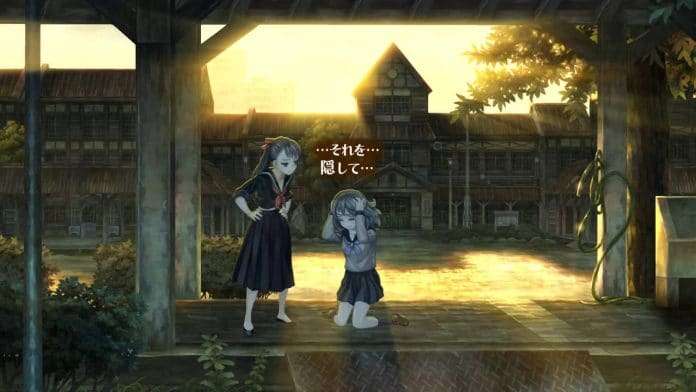 The “Story” page introduces scenes from the game’s prologue, with more information to be updated to it in the future.

The “Character” page introduces the 13 main characters of the story, along with animations and screenshots. Information on these 13 characters can be found in a previous post.

The “Special” page will include content such as the different trailers released for the game.