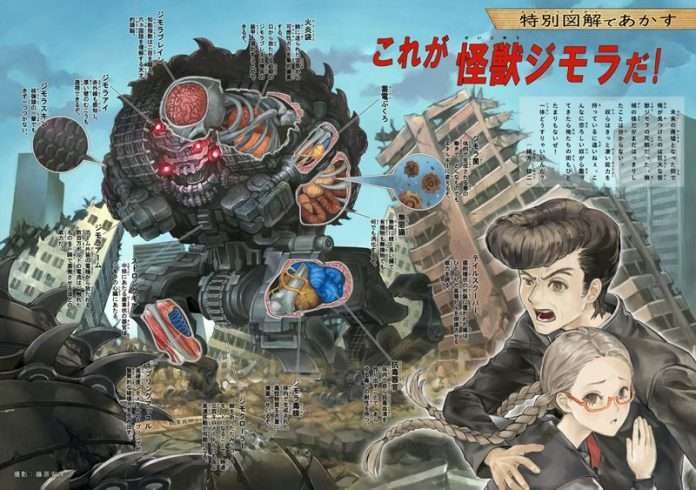 Update (2020-01-10): It’s been announced that voice actors Ami Koshimizu (voice of Yuki Takamiya) and Mutsumi Tamura (voice of Tsukasa Okino) will be making an appearance during the event. Additionally, merchandise for sale at the event have been announced, including a clear file and visual art boards.

Update (2019-11-21): Information on the performers for the event has been revealed, along with the scheduled date and time for the event.

A special live stream took place earlier for Vanillaware’s upcoming sci-fi dramatic adventure game 13 Sentinels: Aegis Rim, and one of the announcements was a special event happening in February 2020.

130 people will be invited to the event by lottery, from tickets included with early copies of 13 Sentinels.