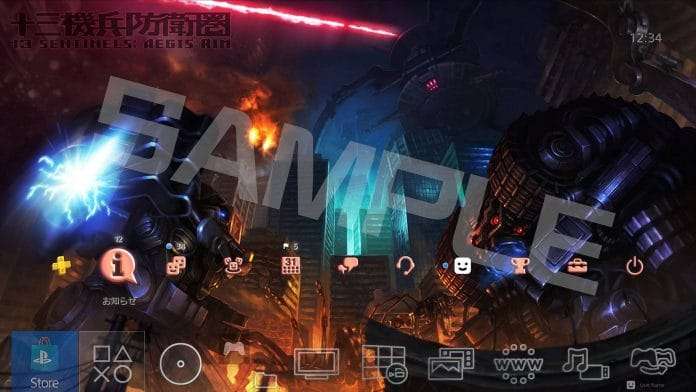 Atlus has announced that the “DLC Original Theme” for the PlayStation 4, which will be bundled with the “Premium Box” limited edition of 13 Sentinels: Aegis Rim, has been changed and will now feature original art.

Before the change, the original theme was going to be designed after the cover art only available on the limited edition box.

Now, the original theme will feature new artwork for 13 Sentinels: 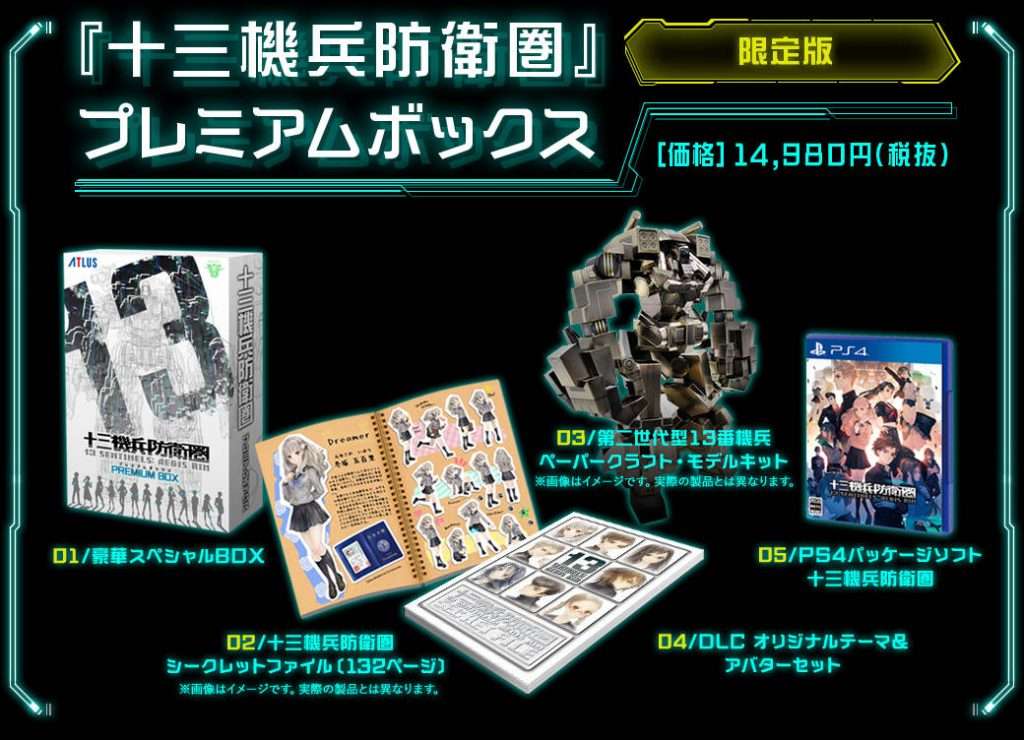 The limited edition release of the game costs 14,980 yen and includes the following:

As announced previously, first-print copies of the game in Japan will also include a special PS4 theme illustrated by George Kamitani, the director of 13 Sentinels. 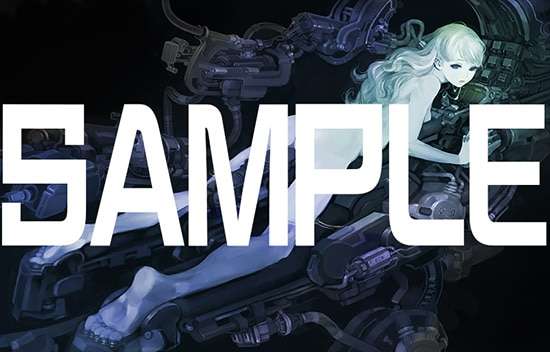