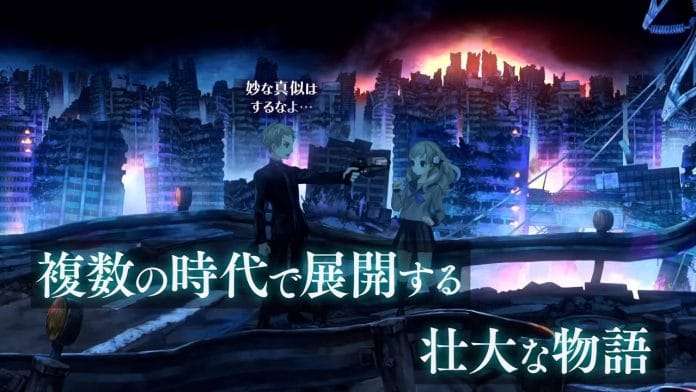 Additionally, information on stage shows for 13 Sentinels at Tokyo Game Show 2019 have been announced and a preview of the limited edition contents have been released.

The trailer is narrated by one of the 13 main characters, Minami Natsuno (Voiced by Kaoru Sakura) along with her robot partner BJ. The trailer gives an overview of the characters, and the game mechanics.

Following the 13 Sentinels exhibit announcement at the Sega/Atlus booth for Tokyo Game Show 2019, new information has been announced for stage shows. 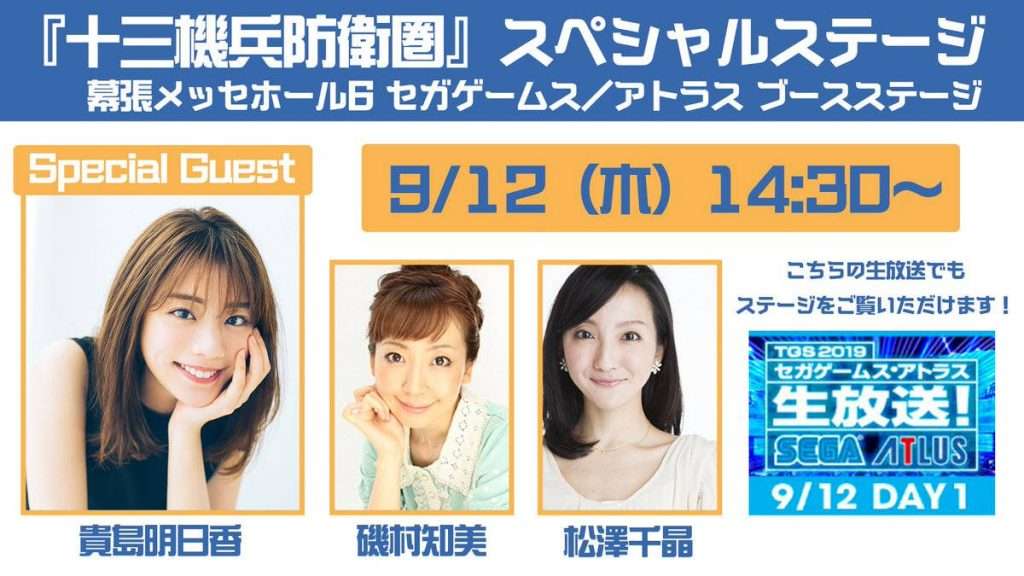 As someone who loves games, the model and weather caster Asuka Kijima will be a special guest, revealing the story behind this science-fiction dramatic adventure. Kijjima will be performing with a cosplay of the high school girl character Yakushiji Megumi from the game.

The stage event will include adventure and battle gameplay for 13 Sentinels. 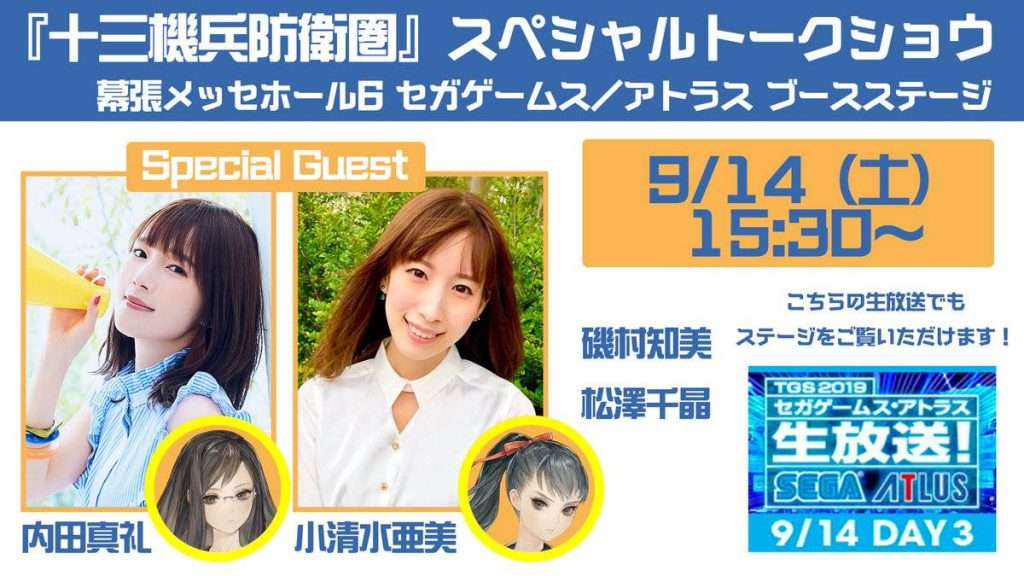 Special guests Maaya Uchida, who plays Yakushiji Megumi, and Ami Koshimizu, who plays Yuki Takamiya, will appear to give an in-depth look at the appeal of 13 Sentinels: Aegis Rim.

In addition to a gameplay demo, there will be a fun segment where Maaya Uchida and Ami Koshimizu will show off “something”…!?

For sale at the Sega Games merchandise booth will be the following:

The “Premium Box” limited edition release of 13 Sentinels: Aegis Rim will include a 132-page “Secret File” that features various artwork such as 1980s style magazine articles for the various characters, and unreleased artwork.

Atlus has released a preview for some of those pages.