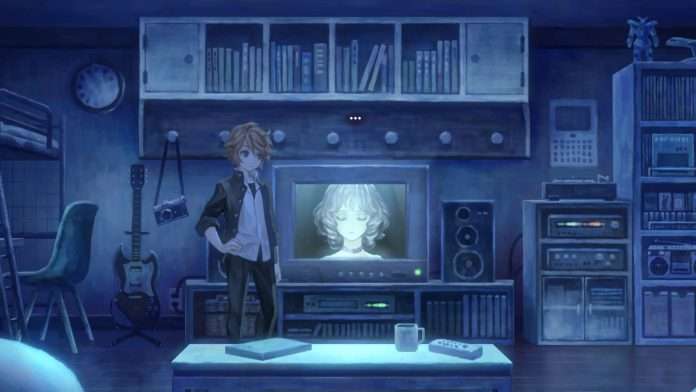 The “13 Sentinels: Aegis Rim Remix & Arrange Album: The Branched” is reimagined by Basiscape—an independent video game music production company known for their work on Vanillaware titles—with a dark and serious world view, with the concept of being a different “branch” from the main story.

The soundtrack will also feature a new song sung by the character Miyuki Inaba (voiced by Hu Ito), and have a new illustration for the package art by Vanillaware’s Yukiko Hirai.

The complete soundtrack for 13 Sentinels: Aegis Rim was released on February 27, 2020, and it is available on digital distribution services globally.