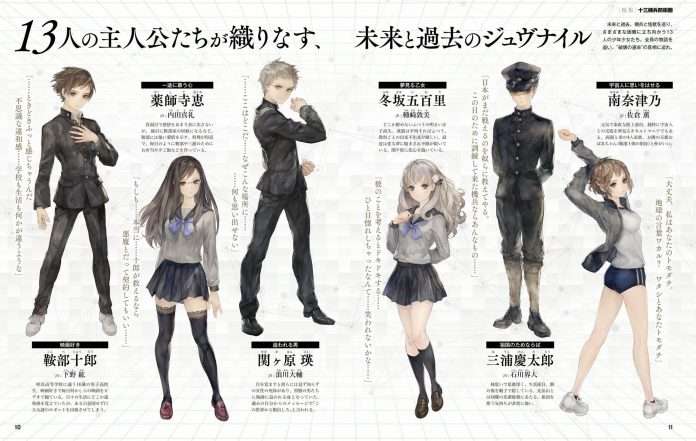 This week’s issue of Weekly Famitsu magazine #1599 includes a 10-page feature on 13 Sentinels: Aegis Rim, with an overview of the game and its 13 main characters. 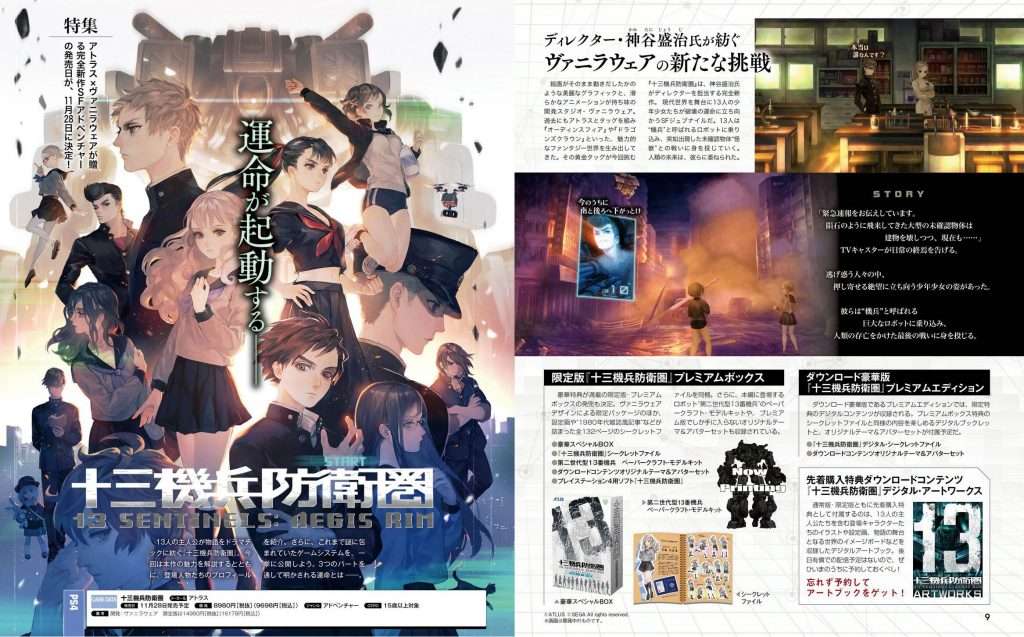 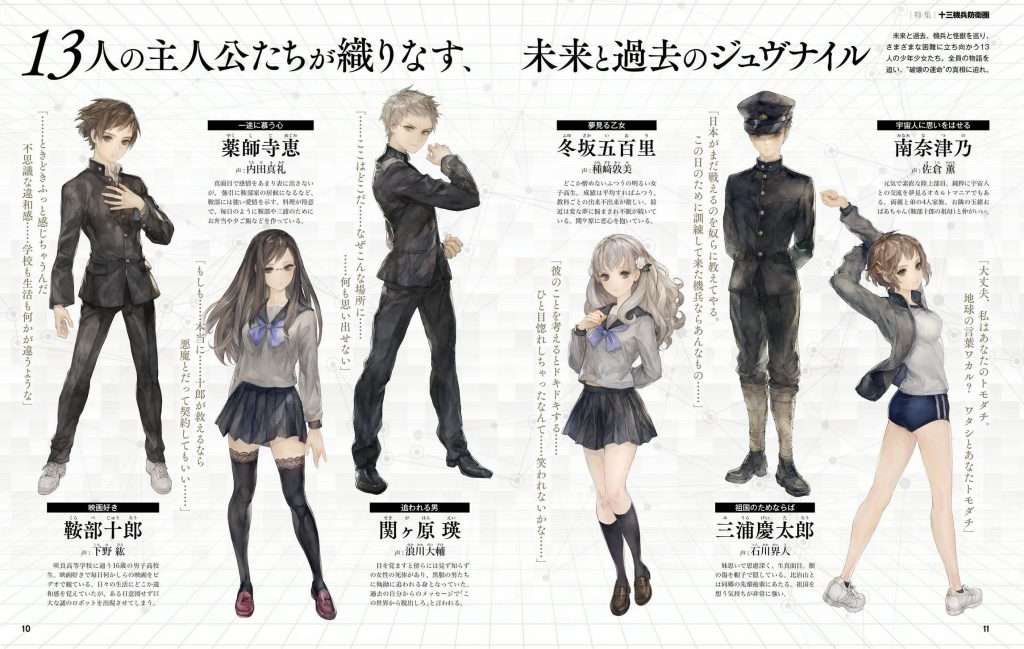 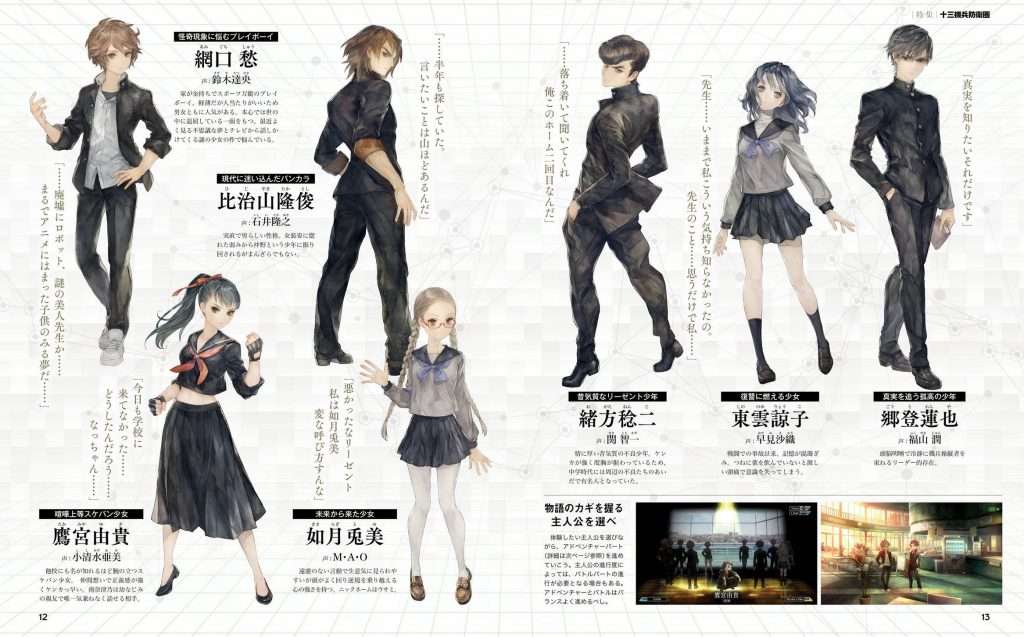 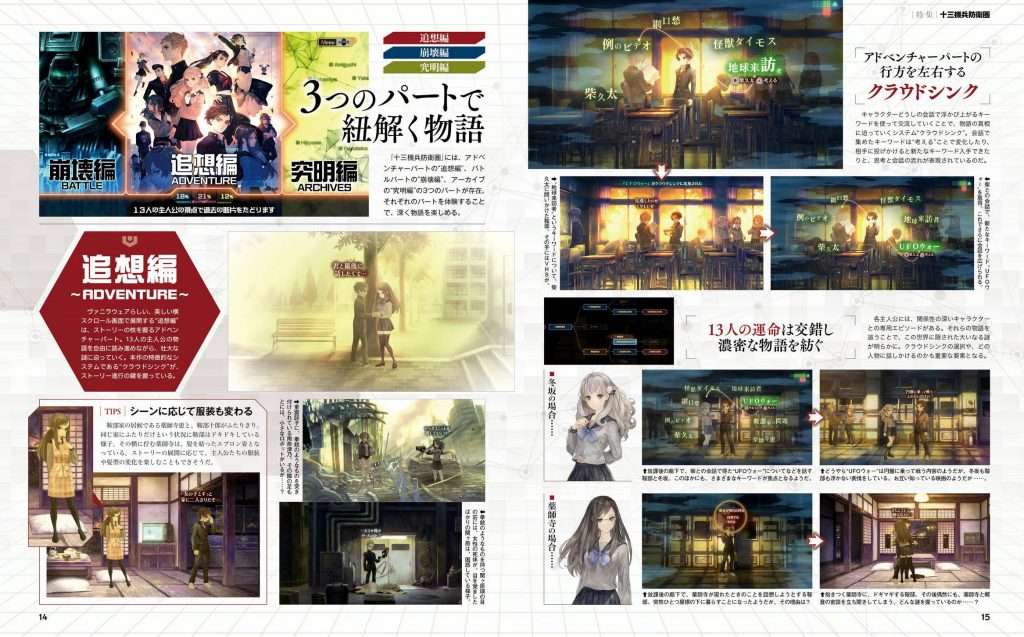 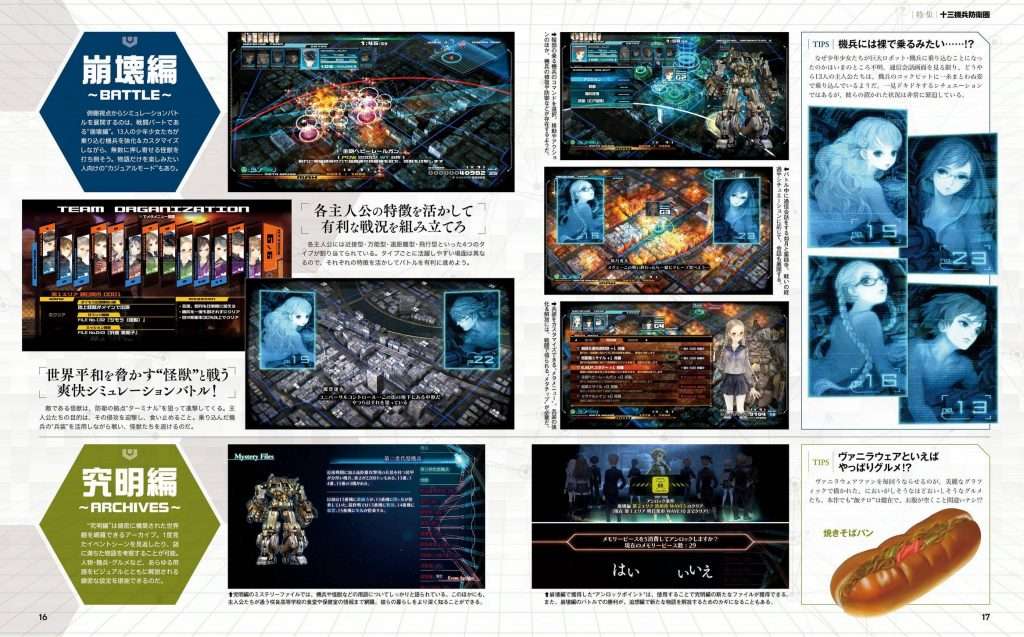