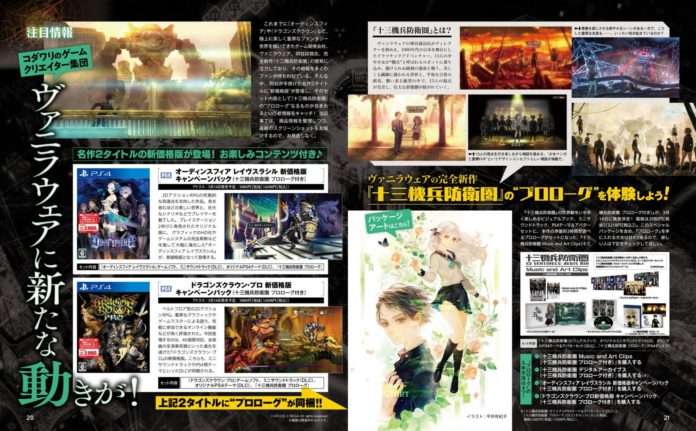 The feature includes an overview of the information that has been released for the game thus far, along with new screenshots. 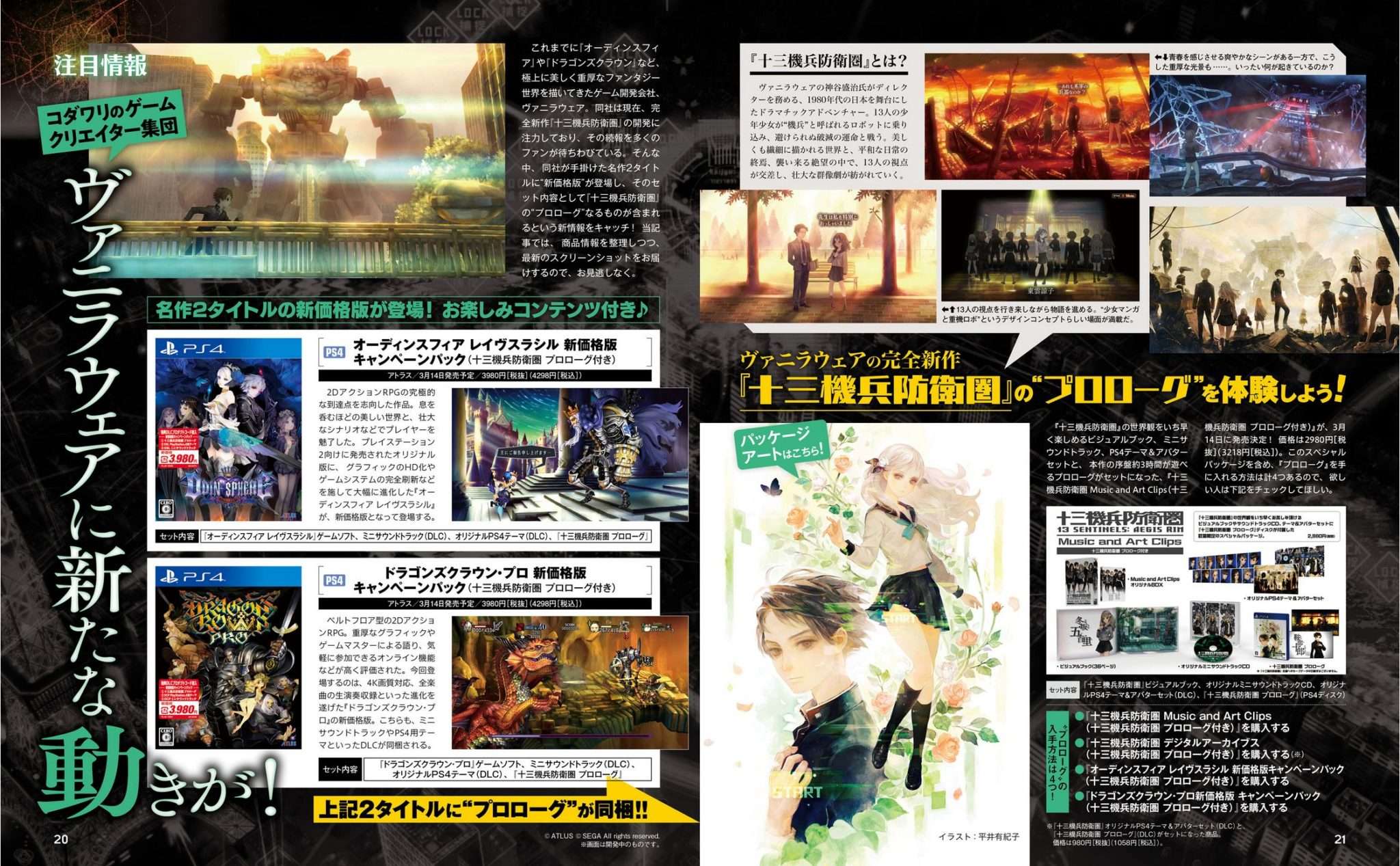 The official website for 13 Sentinels: Aegis Rim will release a new preview trailer for the game later today at 7:00 PM PST / 10:00 PM EST.

Directed by George Kamitani, who was the director for Odin Sphere, 13 Sentinels: Aegis Rim is a story-driven, “dramatic adventure” game with 13 protagonists. Set in the 1980s, these boys and girls pilot robots called “sentinels,” and fight to avoid inevitable destruction. The game was confirmed for a Western release in June 2017, and it was delayed in Japan and cancelled for the Vita in November 2018.