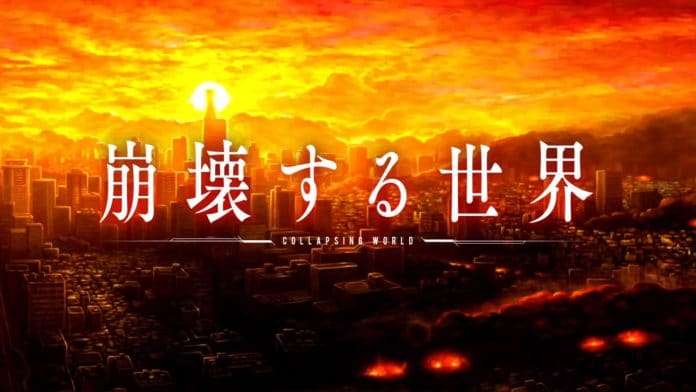 This first video focuses on showing off the “great mystery” connecting the 13 boys and girls living in a collapsing world from the past, present, and future.

As announced last week, a PlayStation 4 port of the Vanillaware classic, 2D action RPG Princess Crown will be included as DLC with first-print copies of 13 Sentinels in Japan.

Atlus has released the first gameplay footage, played by voice actor Tomomi Isomura, for the PS4 port of what was originally a Sega Saturn game (this port being based on the PSP version of Princess Crown).