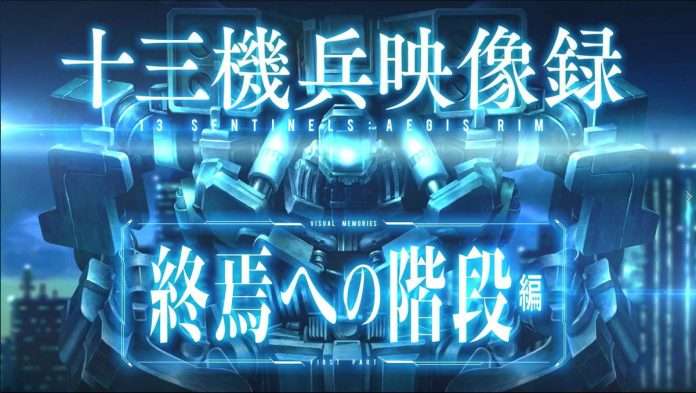 The video is titled “13 Sentinels: Aegis Rim Stairway to the End” and it will be 2 minutes and 30 seconds long. This video will be the first in a series titled “Visual Memories.”

The video will focus on the setting of 13 Sentinels, with the 13 main characters living in a ruined world. See for yourself the “great mystery” which connects the past, present, and future.

The video will be live streamed on YouTube Live on October 25 at 18:00 JST.