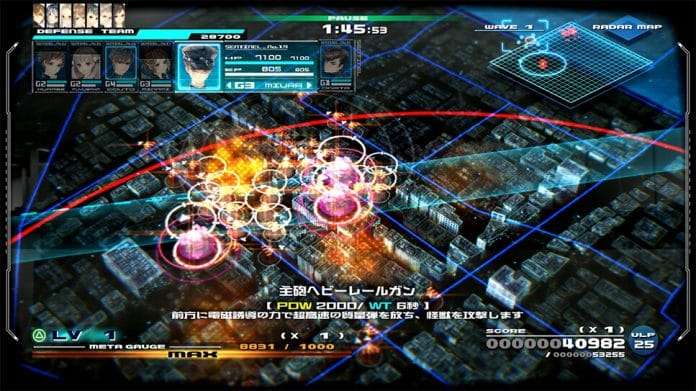 Following this news, the “13 Sentinels: Aegis Rim Live Broadcast SP” took place, which showed off live gameplay for the game. Part of this was a segment featuring an extended look at the strategy battle element of the game for the first time.

The archive of the entire 4-hour live stream can be found below, with the following notable time stamps: