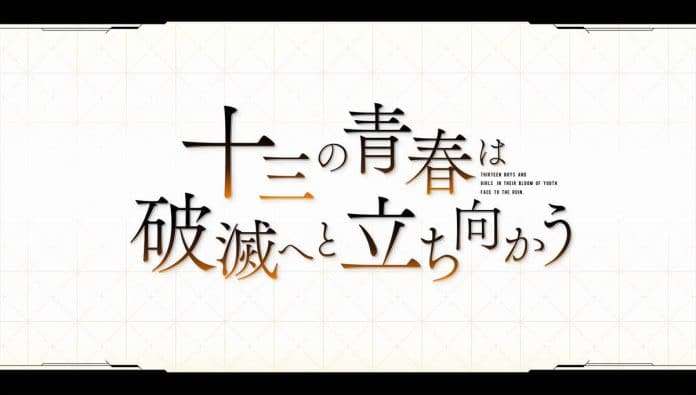 Continuing the 13 Sentinels: Aegis Rim video series titled “Visual Memories,” the third video called “Sunset of Youth” will be released tomorrow on November 14, 2019. This video will be focusing on the daily lives of the 13 main characters.

As with the other videos in the “Visual Memories” series, this video will focus on the characters and setting of Vanillaware’s upcoming dramatic adventure game with a sci-fi theme, 13 Sentinels.