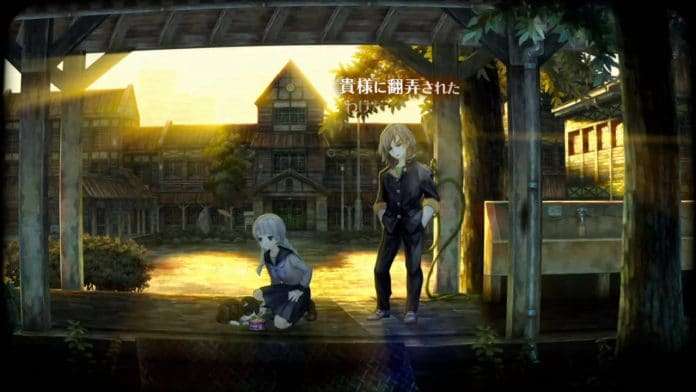 The second video in the series, “Key to the Truth,” highlighted messengers from the future, sentinels, and the conspiracy revolving around this fight to decide the fate of the world towards inevitable ruin.

The third video focuses on the daily lives of the 13 main characters.