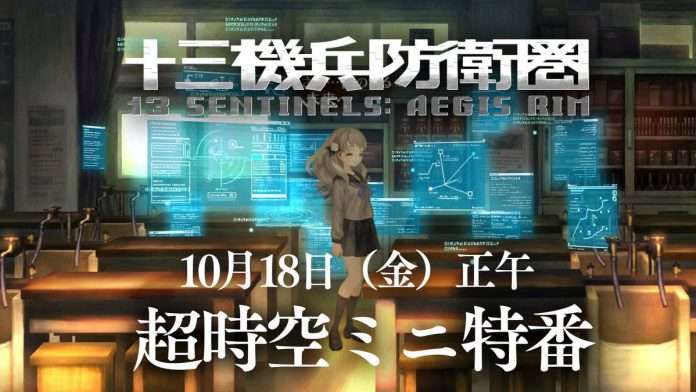 Atlus has announced that on October 18 at 12:00 PM JST, there will be a special “Super Dimension” mini live stream for the upcoming Vanillaware sci-fi dramatic adventure title, 13 Sentinels: Aegis Rim.

The live stream is scheduled to last around 15 minutes, and it will be broadcast on YouTube and Periscope. The stream is set to inform people of an important announcement for the upcoming PS4 game.

The previous live stream for the game was the Autumn Great Appetite stream on September 22nd, which was food themed.