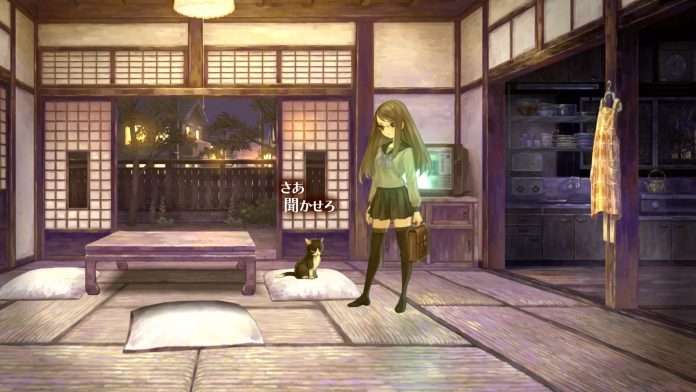 Following Sega’s announcement earlier this month that Persona 5 Royal would be part of their Tokyo Game Show 2019 lineup, Atlus has announced that Vanillaware’s 13 Sentinels: Aegis Rim will have an exhibit at the show next month.

Held at the Sega Games / Atlus booth at the Makuhari Messe venue in Tokyo, the 13 Sentinels: Aegis Rim display will be held during the business days on September 12th and 13th, along with the public day on September 14th.

There will be a playable “TGS Special Trial version” demo showing off 13 Sentinels at the booth. In the demo, players will be able to select between an “Adventure” part or a “Battle” part.

The following 13 Sentinels related items will be distributed to visitors as handouts at the Sega / Atlus booth. 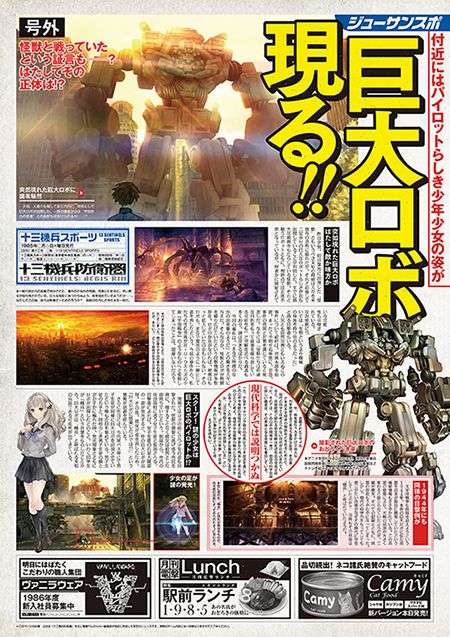 Given to those who play the 13 Sentinels demo. 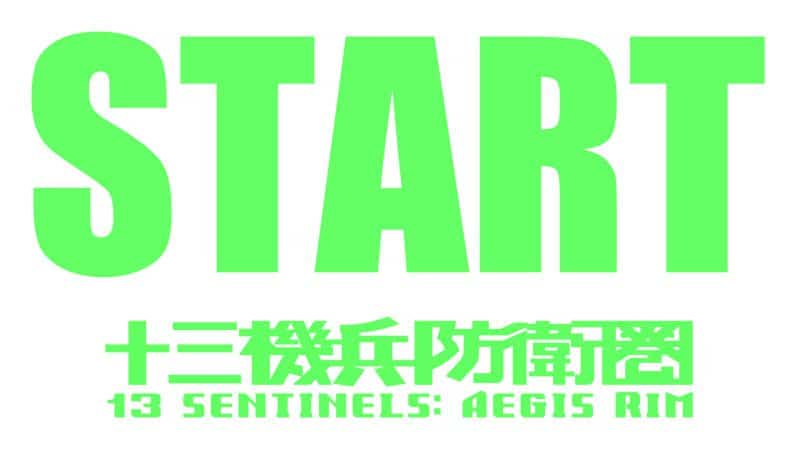 Given to those who play the demo. 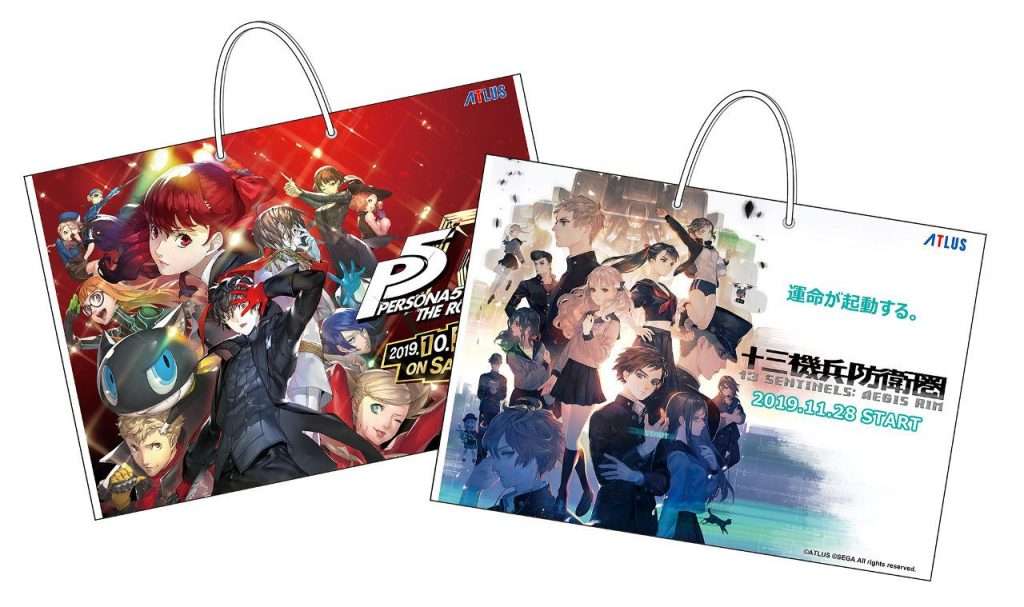 Distributed in the booth.

The “Deep Research File” videos will consist of different guests investigating 13 Sentinels. The guest for the first video is writer Kōji Watanabe, who explores the prologue of 13 Sentinels from the standpoint of a science fiction writer.