During the 13 Sentinels: Aegis Rim 2nd Anniversary Celebration Live Stream, it was announced that the game will release for Nintendo Switch on April 14, 2022 in Japan, and April 12, 2022 in the West.

The Switch release of the game will include the digital archives DLC which was made available for the PlayStation 4 version, including additional illustrations which were released after the Japanese release of the game, two additional weapons for each character for the Destruction segments, and the Japanese release will include the English dub voice overs as an option. 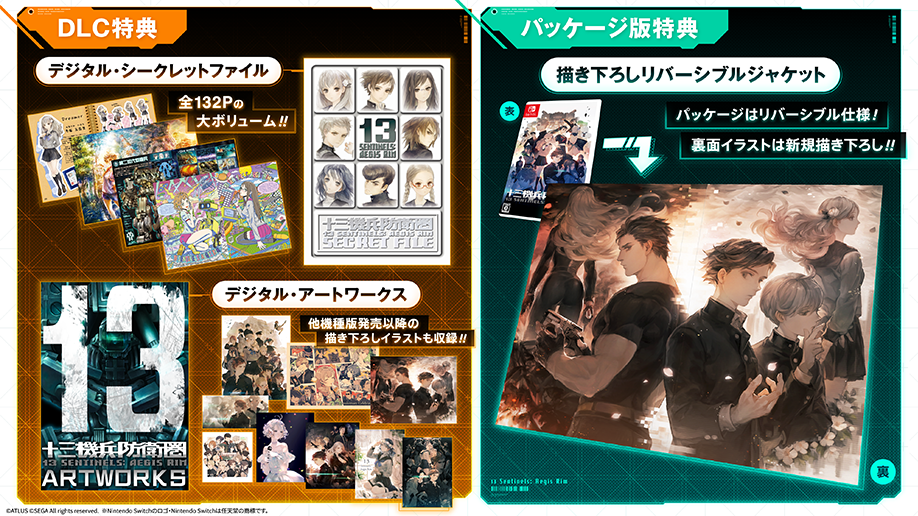 This DLC content was not released for the English PlayStation 4 release of the game.

The official website for the Nintendo Switch release has also been launched.