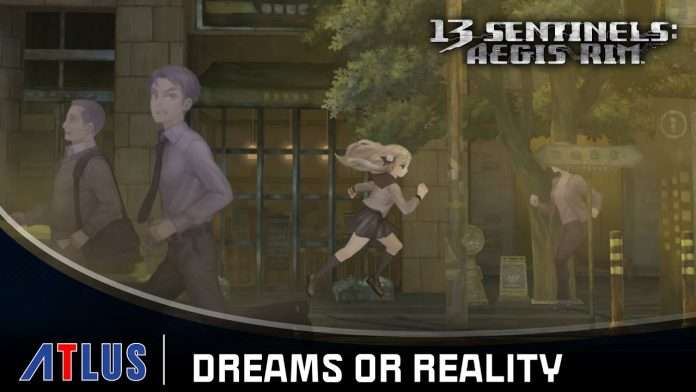 Titled “Dreams or Reality”, the trailer shows off the game’s English dub and an overview of the mysteries the characters will be dealing with.

IRVINE, Calif – September 8, 2020 – From the storytellers behind Odin Sphere and Dragon’s Crown, a new 13 Sentinels: Aegis Rim trailer featuring English voiceover for the first time was released today! Watch as dreams and reality weave together and 13 protagonists untangle the mysteries in Vanillaware’s upcoming sci-fi mystery epic.