Following the announcement of the 13 Sentinels: Aegis Rim remix and arrange album called “The Branched” for the game’s first anniversary, the cover art for the upcoming soundtrack release has been revealed.

The cover art for the album is illustrated by Yukiko Hirai of Vanillaware, representing the game’s “branching” concept. In addition to the new song by Miyuki Inaba (voiced by Hu Ito), there will also be a new song called “[PROTEASE].” 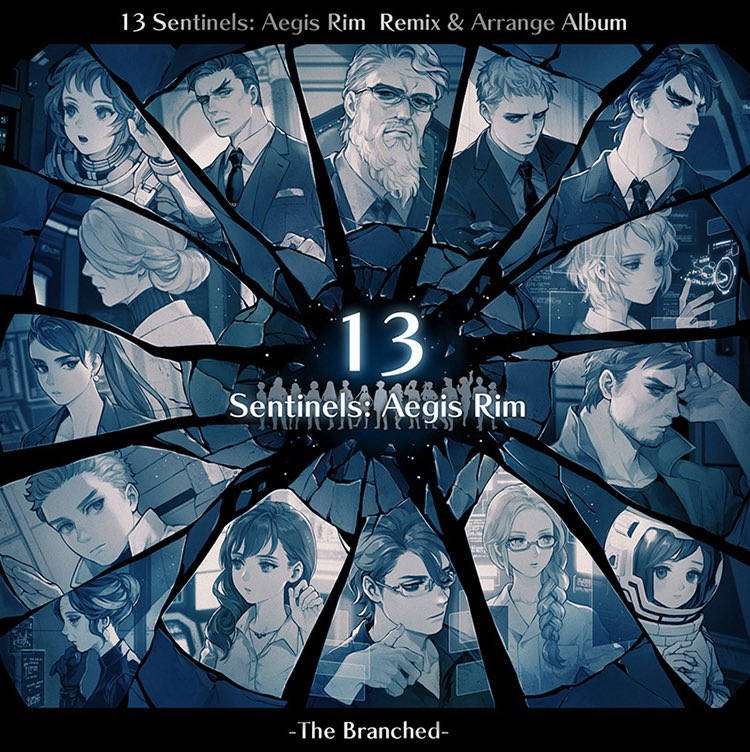 The bolded below are newly revealed tracks in the tracklist.

The complete soundtrack for 13 Sentinels: Aegis Rim was released on February 27, 2020, and it is available on digital distribution services globally.