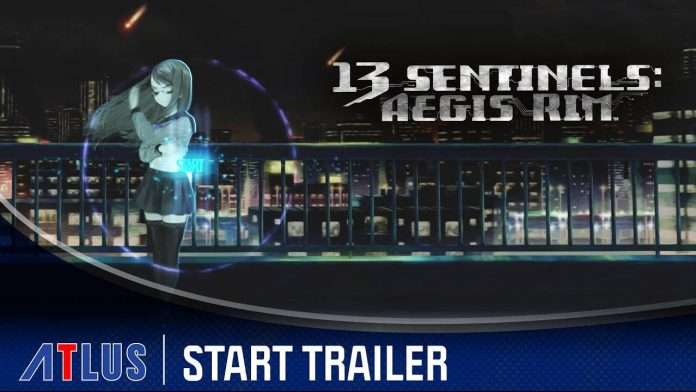 Today marks the launch of the Nintendo Switch version of 13 Sentinels: Aegis Rim, and Atlus West has released a new trailer titled “START” for the Vanillaware sci-fi adventure game.