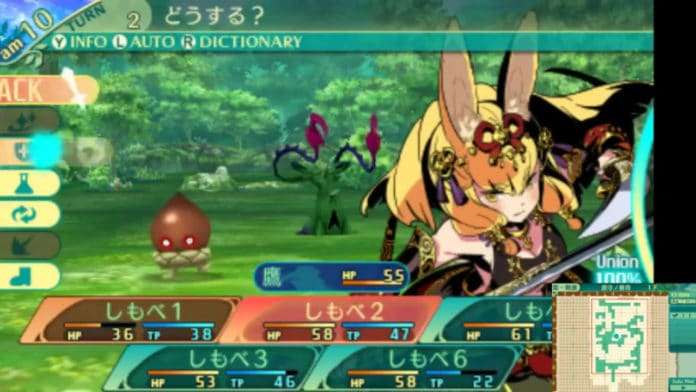 As announced earlier this month, the demo of Etrian Odyssey V: The End of the Long Myth was released in Japan on July 20, and YouTube user Yajiron has uploaded two and a half hours of footage from it.

The footage shows off all elements of the game, from character customization, to dungeon exploration, to combat, to visiting the various city facilities.