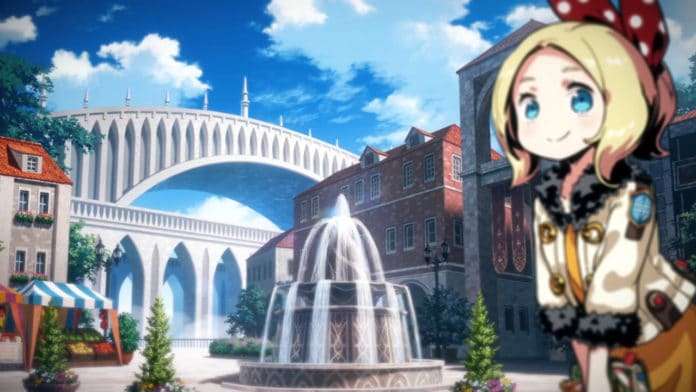 During the Atlus New Announcement 2017 (Spring) live stream, the newly announced Etrian Mystery Dungeon 2 was shown off with its first gameplay footage.

Nintendo Everything captured the live demo shown for it below, with 23 minutes of footage.