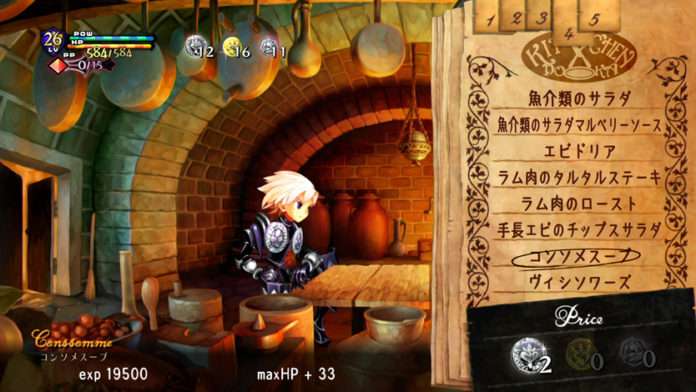 The article goes over gameplay details such as consuming food and cooking.

The end of the third feature states that there will be a PlayStation Japan interview on January 14, 2016 with Naoto Hiraoka, the head of consumer business for Atlus. The interview will contain details about the future of Vanillaware.