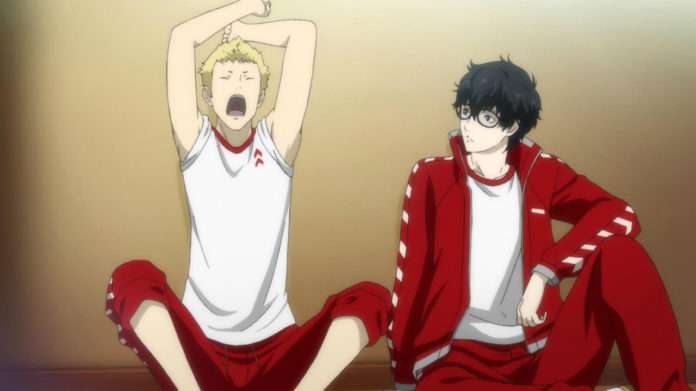 Like last year, 4Gamer has interviewed several Japanese game developers (150 this time) about their year and their aspirations for 2016. Atlus’ Katsura Hashino (Persona director) and Kazuyuki Yamai (Shin Megami Tensei producer) are two of those who were interviewed. 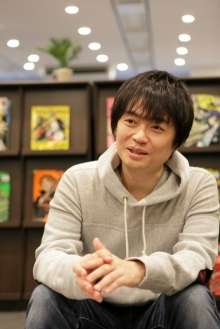 <Question 1> What game released in 2015 was your favorite or were you the most impressed by?

I never knew the type of fun you could have with this, but elementary school students like my nephew are crazy about it, and we created a temple together. When I see him do these things, I feel nostalgic about my own elementary school days, and the feeling of being immersed in my work. There is this feeling of making your own game and finishing stories with its unique system.

<Question 2> What entertainment product released in 2015 were you the most impressed by?

A comic short by Shun Umezawa by the name of “Panty Stocking no You na Sora no Shita.” I was blessed with the opportunity to read it, and I was taken aback by the emotional expression conveyed from the comic. There’s also Mad Max: Fury Road. In recent years, these “things” haven’t been seen very much, so it was a very happy movie to watch.

<Question 4> What are your aspirations towards 2016, and do you have a message for the 4Gamer readers?

I think we’ll be able to release the RPG we are currently developing without problems. And more than anything, we hope to make an interesting experience for all of the players. 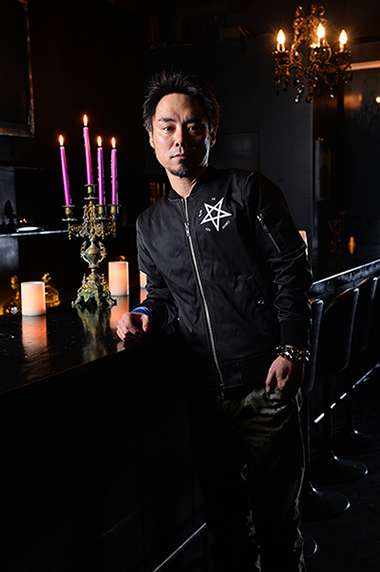 <Question 1> What game released in 2015 was your favorite or were you the most impressed by?

My pick is Fallout 4 (PS4). However, the manuscript is currently not available in the Japanese language. Advance reviews of the previous entry had a great reputation of the game and the feelings evoked during play. I enjoyed exercising the ability to choose between justice and treason while exploring a dystopian world.

<Question 2> What entertainment product released in 2015 were you the most impressed by?

The movies Mad Max: Fury Road and Flying Colors. The former goes for a niche at its apex (in a good way), while the latter analyzes a concept through a lense of novelty and universality that is home drama, which is the key to its success. These are the kinds of things I’ve studied in this era of entertainment. I would also like to note that the drama “Tsuribaka Nisshi ~ Shinnyu Shain Hamasaki Densuke” (i.e. “Fishing Fool’s Diary”) (TV Tokyo) had its final episode earlier than expected, which is a shame… I wanted to see more of Gaku Hamada, Hama-chan, Toshiyuki Nishida, and Sue-san.

The actor Dean Fujioka. He has been starring in “Detective versus Detectives” (Fuji TV) and Asa ga Kita (NHK).

<Question 4> What are your aspirations towards 2016, and do you have a message for the 4Gamer readers?

On February 10, 2016, the latest game in the Megaten series Shin Megami Tensei IV FINAL will be released. Parts of the world and characters appeared in the previous title, but the main character is revamped, and it is a completely new scenario. From the game systems to the character details, the gameplay experience is totally difference from the previous game. I have confidence that those who play will be able to strengthen their liking of the demons and the other characters. Even if you haven’t played the previous game, you can play Final without problems as it stand strongly on its own.