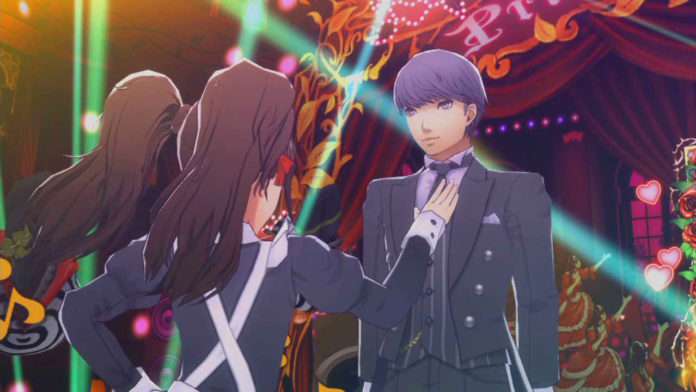 With only one day left until the release of Persona 4: Dancing All Night in Japan, 4Gamer has released a video showing off various parts of the game as a final overview.