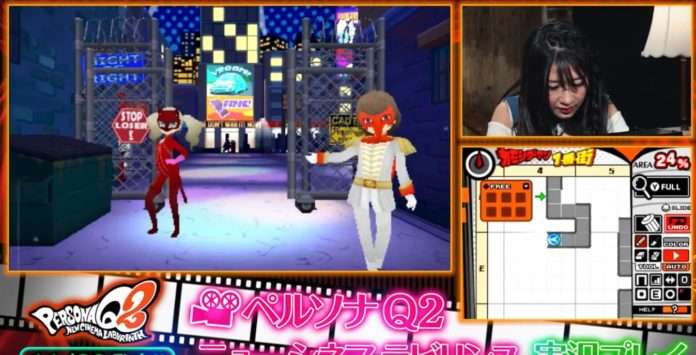 The video includes extended gameplay of the first dungeon in the game: Kamoshidaman.

Previously, footage for PQ2 was released at TGS 2018 for the game’s introduction and combat gameplay.