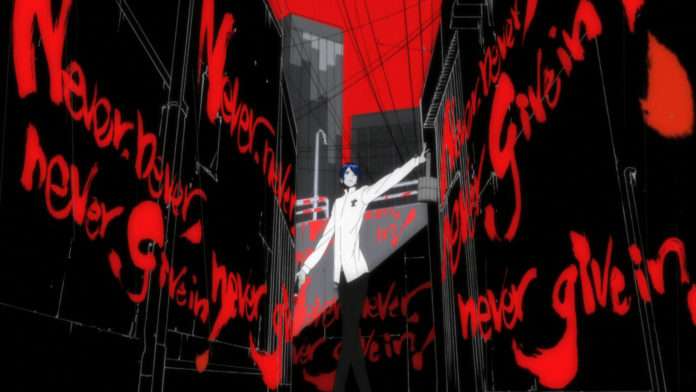 Atlus has announced that the official art book for Persona 5 will be released on December 26, 2016, via an Atlus D Shop product page.

Orders from the Atlus D Shop will include a limited edition, A4 size clear file of the art book’s cover.