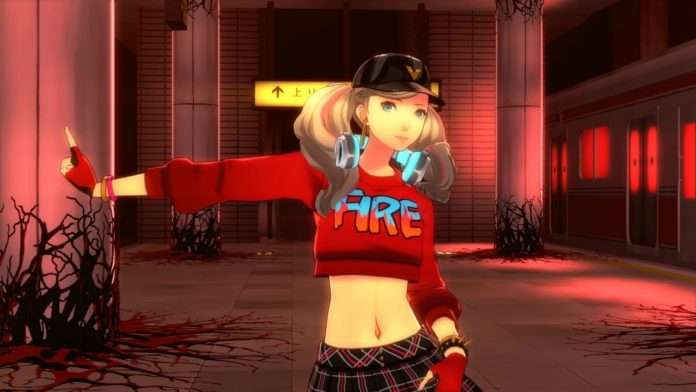 IGN has released 9 minutes of direct feed gameplay footage for the English version of Persona 5: Dancing in Starlight.

Yesterday, Atlus showed off P5D during an IGN live show, which can be seen below on Twitch at the 2:57:00 time stamp: